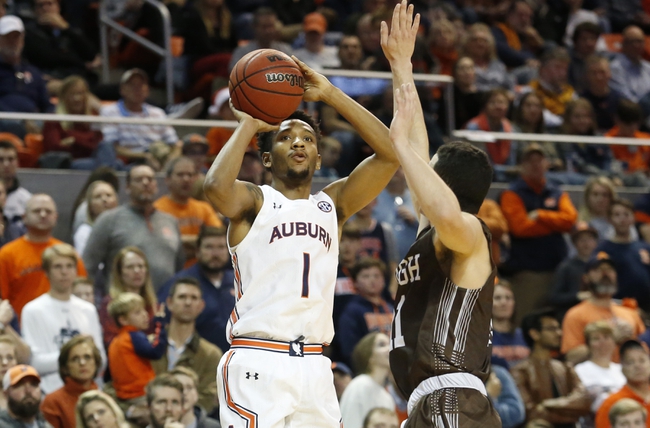 Both of these teams are trash when it comes to covering the number, but the American Eagles are playing better basketball by far entering this contest and win at home by an average of 4.5 points while shooting 48.5 percent from the field. The Lehigh Mountain Hawks have not only lost 11 straight road games, but they lose on the road by an average of 11.1 points and shoot just 43.6 percent from the field. I'll lay the chalk with the American Eagles at home. 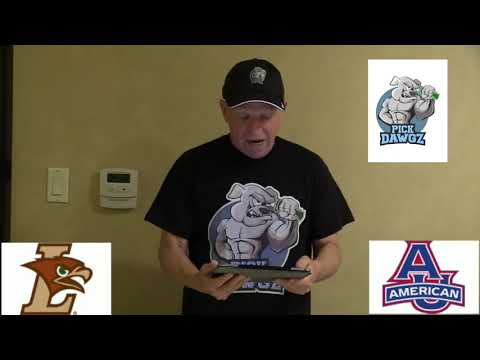