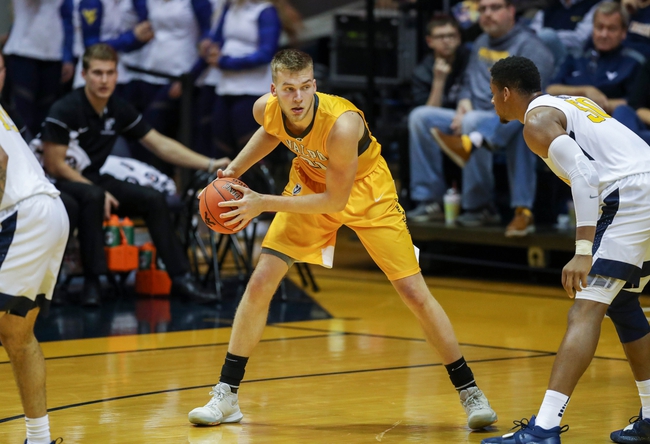 Where to Watch: FS-Midwest, NBCS-Chicago, ESPN3 Stream College Basketball all season on ESPN+. Sign up now!

The Evansville Aces and the Valparaiso Crusaders meet in MVC college basketball action from the Athletics-Recreation Center on Sunday.

The Evansville Aces will be out to snap a seven-game losing streak after a 73-50 loss to Drake last time out. Jawaun Newton led the Aces in scoring with 8 points while John Hall added 7 points to match his team-high 7 rebounds and K.J. Riley and Marcus Henderson each had 3 assists apiece. DeAndre Williams continues to show up on the injury report with an average of 16.9 points, 7.7 rebounds and 2.9 assists per game this season, leading the Aces in all of those categories which is a huge blow. As a team, Evansville is averaging 69.6 points per game on 42.5% shooting from the field, 31.6% from behind the 3-point line and 71.9% from the foul line this season.

The Valparaiso Crusaders will try to find some consistency after alternating wins and losses in each of their last 7 games following a 67-60 loss to Missouri State last time out. Mileek McMillan led the Crusaders with 12 points on 4 of 8 shooting with 3 threes and 5 rebounds while Javon Freeman-Liberty and Daniel Sackey each had 11 points to finish off the trio of double-digit scorers for Valpo in the losing effort. Donovan Clay also chipped in 4 points and a team-high 8 rebounds as well in the defeat. Freeman-Liberty leads Valpo in scoring and rebounding with an average of 20.7 points and 5.6 rebounds per game while Sackey leads the Crusaders in assists with 4.2 assists per game this season. As a team, Valparaiso is averaging 73.8 points per game on 43.7% shooting from the field, 32.9% from behind the arc and 70.6% from the foul line this season.

Normally I’m not trying to lay this heavy of a number with Valparaiso, as the Crusaders have had consistency issues lately, but the thing is that the all the Aces have done consistently is lose basketball games and haven’t been covering the number either in the process. There’s simply no value with Evansville right now, and all of these distractions with former head coach Walter McCarty isn’t helping things. I’ll lay the points with Valparaiso in this one.

Get Premium Picks Start Winning Now »
The pick in this article is the opinion of the writer, not a PickDawgz site consensus.
Previous Pick
Drake vs. Missouri State - 1/26/20 College Basketball Pick, Odds, and Prediction
Next Pick
California vs. Stanford - 1/26/20 College Basketball Pick, Odds, and Prediction 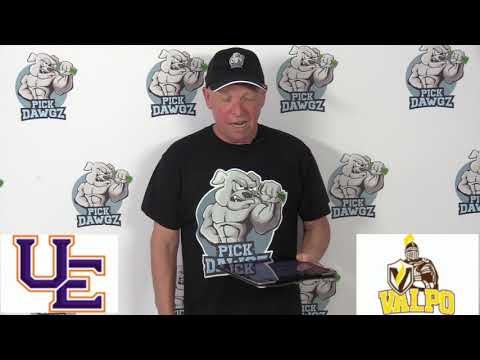