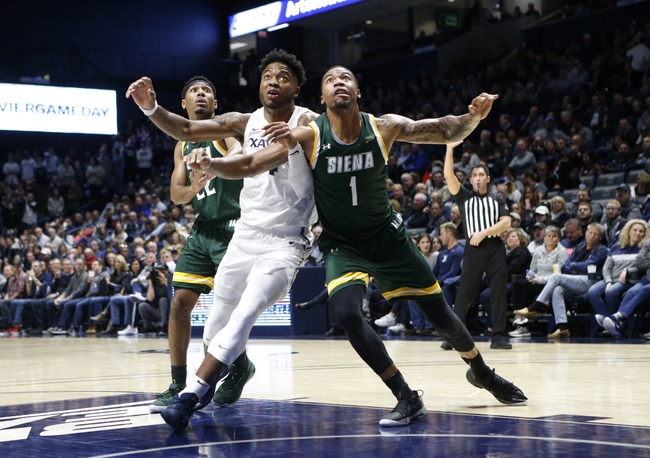 You can make a strong argument that the Quinnipiac Bobcats are the better team and it also helps that they're 11-6 ATS on the season. The Siena Saints have lost four of their last six games and are just 6-11 ATS on the season. Siena does play its best ball at home where it wins by an average of 8.9 points, but that's not enough to lay chalk when there's a better and more consistent team coming to town. I'll take my chances with the Quinnipiac Bobcats and the free buckets. 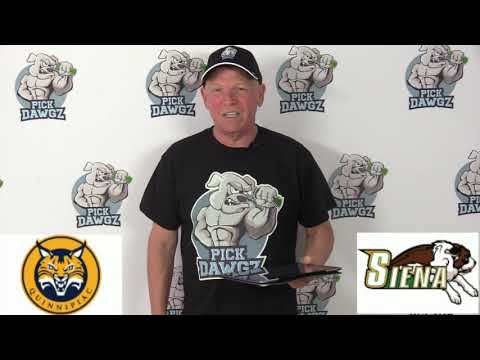