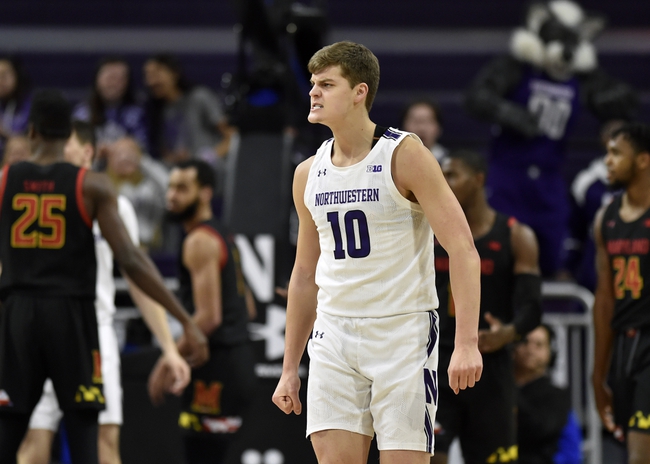 The Ohio State Buckeyes are probably the team that's going to turn things around a lot quicker, as just a couple of weeks ago people were talking about this being a national title contender. The Northwestern Wildcats have been awful for majority of the season, and that includes a 7-11 ATS record on the year and a 2-8 ATS record at home. With that said, I'm not laying chalk with an Ohio State team that's lost six of its last seven, has failed to cover four of its five road games and is shooting just 40.4 percent from the field in its last five games overall. Give me Northwestern and the points. 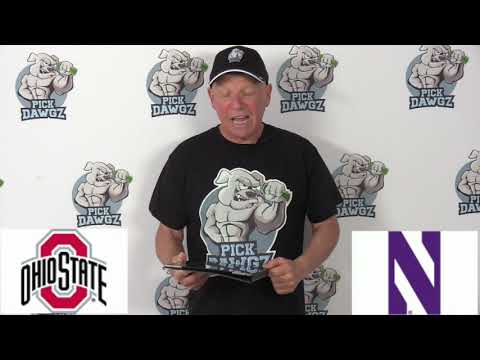