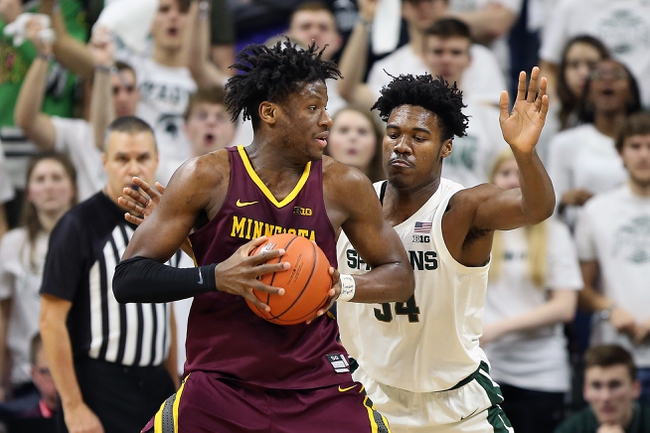 The Michigan State Spartans haven't exactly lived up to expectations this season with inconsistent play, and they're only winning their last five games by an average of 2.6 points. The Minnesota Golden Gophers are on quite a roll as of late and the Williams Arena is still a very tough place to play, as the Gophers win there by an average of 13.6 points and allow just 39.9 percent shooting from the field. The Minnesota Golden Gophers are also 12-7 ATS on the season and 8-2 ATS at home. I'll gladly take the free points in a game Minnesota could win outright.

Get Premium Picks Start Winning Now »
The pick in this article is the opinion of the writer, not a PickDawgz site consensus.
Previous Pick
Saint Peter's vs. Niagara - 1/26/20 College Basketball Pick, Odds, and Prediction
Next Pick
Drake vs. Missouri State - 1/26/20 College Basketball Pick, Odds, and Prediction 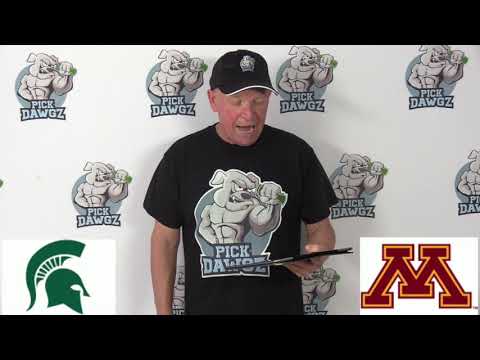