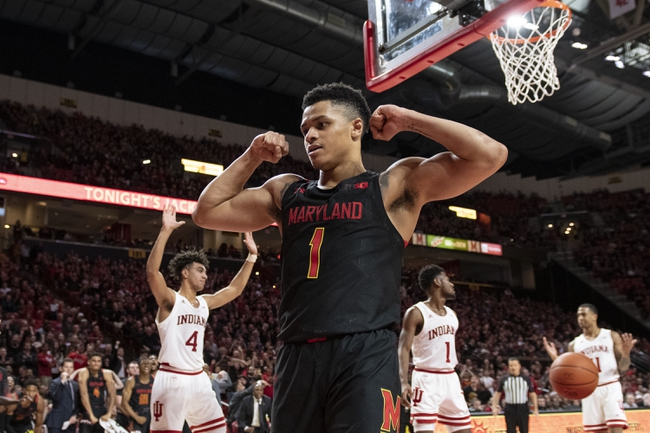 The Maryland Terrapins and Indiana Hoosiers meet Sunday in college basketball action at the Assembly Hall.

The Maryland Terrapins have had almost all of their hiccups on the road this season where they shoot just 37.7 percent from the field and are 1-3-1 ATS. The Indiana Hoosiers have put together some nice recent victories that convince you this team can do something come March, and they win at home by an average of 15 points while shooting 48.3 percent from the field. The Assembly Hall has always been one of the tougher venues in the Big Ten even when Indiana wasn't a good team. These Hoosiers have some bite to them. I'll gladly lay the bucket with the home team. 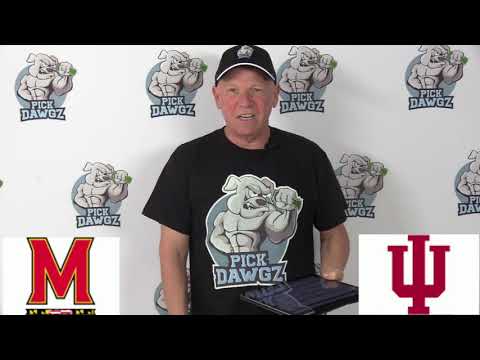