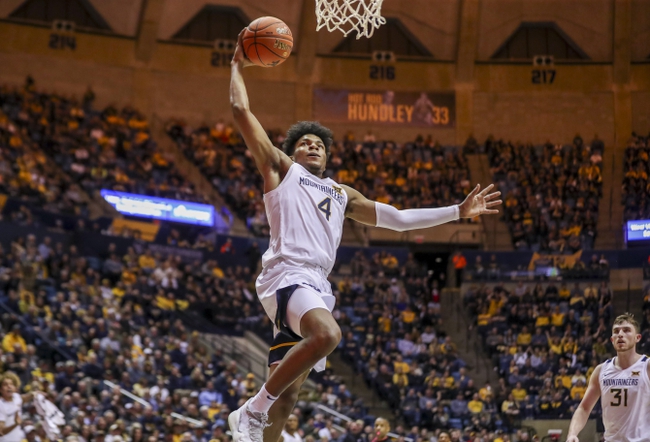 The Missouri Tigers and the West Virginia Mountaineers meet in college basketball action from the WVU Coliseum on Saturday afternoon as part of the SEC/Big 12 Challenge.

The Missouri Tigers could use a win after losing 3 straight and 5 of their last 6 games following a 66-64 loss to Texas A&M in their last outing. Mark Smith led the Tigers with 19 points on6 of 15 shooting with 5 threes while Dru Smith came right behind with 18 points including an 11 of 11 mark from the foul line, 8 rebounds and a team-high 8 assists. Terrence Watson added 11 points to cap off the trio of double-digit scorers for Missouri in the losing effort while Mitchell Smith added 5 points and a team-high 11 rebounds. Dru Smith leads Missouri in scoring and assists with an average of 12.1 points and 4.3 assists per game while Mark Smith leads the Tigers in rebounding with 4.6 rebounds per game this season. As a team, Missouri is averaging 67.1 points per game on 41.8% shooting from the field, 30.7% from behind the 3-point line and 77.4% from the foul line this season.

The West Virginia Mountaineers will look to build on a 97-59 blowout of Texas in their last outing. Derek Culver and Oscar Tshiebwe each had a team-high 13 points with Tshiebwe adding 11 rebounds for the double-double while Culver grabbed 8 boards. Jermaine Haley added 12 points with 7 rebounds and 3 assists while Jordan McCabe added 10 points to cap off the scoring in double figures for the Mountaineers in the win. Gabe Osabuohien added 9 points with 6 rebounds while Taz Sherman dished out a team-high 4 assists. Tshiebwe leads West Virginia in scoring and rebounding with an average of 11.7 points and 9.5 rebounds per game while Osabuohien leads the Mountaineers in assists with 2.1 assists per game this season. As a team, West Virginia is averaging 73.2 points per game on 44% shooting from the field, 30.7% from behind the arc and 64% from the foul line this season. The Mountaineers also boast a terrific defense as usual, holding opponents to the 3rd-lowest field goal percentage against in the country at 36.2% and the 2nd-best in terms of defending the three, allowing just 25.6% from the field this season.

Part of me wants to give Missouri a chance here with the points, but the problem is that the Tigers have struggled against much less as of late and are only averaging 60 points per game on the road this season, the same number that the Mountaineers allow at home and that press defense is no joke. West Virginia just kicked the crap out of Texas and I’m not overly high on Missouri either, so while this is a higher profile game being part of the challenge, I just don’t see it being very close so I’ll lay the points with West Virginia here. 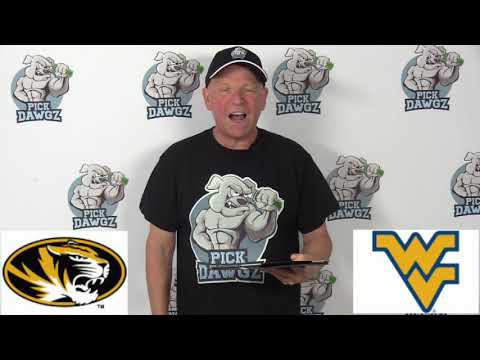