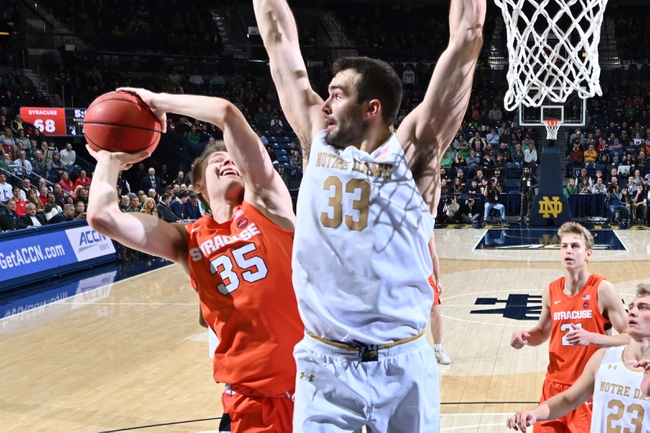 Pittsburgh is coming off a home win over the Boston College Eagles by a score of 74-72. Freshman G Justin Champagnie led the scoring (17 pts) and rebound (10) efforts in the victory. Pittsburgh had to overcome a five-point halftime deficit to defeat BC on January 18th. Syracuse is coming off a crucial road victory over the Notre Dame Fightin’ Irish by a score of 84-82. Syracuse was led by Elijah Hughes with 26 points on 9/19 shooting from the field and 4/4 from the free-throw line. Syracuse is now on a four-game winning streak after a struggling start to the season.

Syracuse has always been a ‘defense-first’ team under Jim Boeheim, and the Orange only allow 66.3 points per contest. Syracuse has received more consistent scoring as of late, and their points per game total is now at 73.6 off 44.5 % shooting. The Orange also earns 36.3 rebounds, 15.9 assists, 4.2 blocks, and 7.3 steals per game.

The way Syracuse has been playing as of late, I am not sure I can go against them in this spot at home. This is a must-win for the Orange if they want even a chance at the NCAA Tournament. Pittsburgh should give them a run for their money, but in the Carrier Dome, I will lay the 6 points with the Orange. 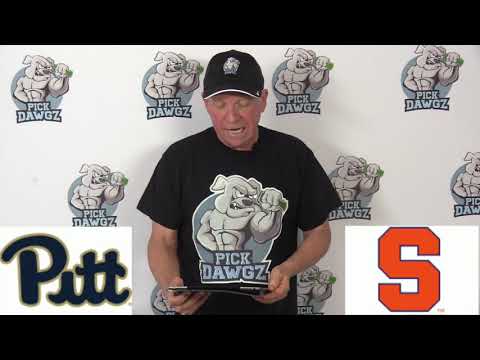