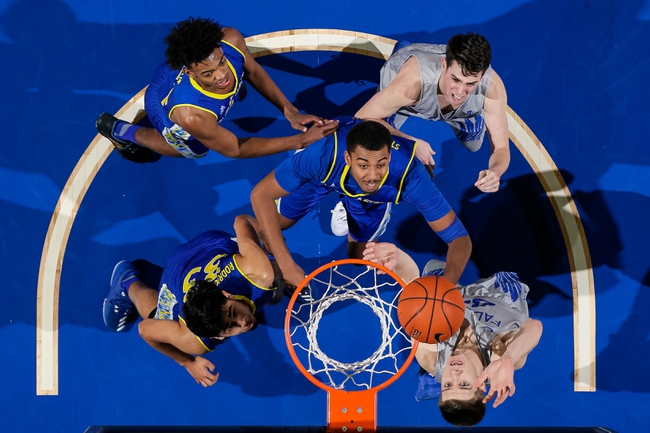 The Air Force Falcons will look to rebound from a 72-47 loss to Utah State in their last outing. Lavelle Scottie led Air Force with 13 points along with 4 rebounds while Ryan Swan chipped in 10 points with a pair of threes and 8 rebounds as the only other double-digit scorer for Air Force in the losing effort. Scottie leads Air Force in scoring and rebounding with an average of 15.1 points and 5.5 rebounds per game while Walker leads the Falcons in assists with 2.6 assists per game this season. As a team, Air Force is averaging 75.2 points per game on 46.7% shooting from the fiel, 38.3% from behind the arc and 76.1% from the foul line this season.

This is a hard game for me as I’m not overly high on either one of these teams at the moment, and while I had been riding San Jose State quite a bit, the Spartans have appeared to cool off again, and the fact remains that San Jose State is still allowing 78.8 points per game against this season. Air Force hasn’t been great in their own right, but Air Force has shown an ability to rack up points against lesser teams and I just think this is a bad matchup for San Jose State. I’ll side with Air Force in this one.