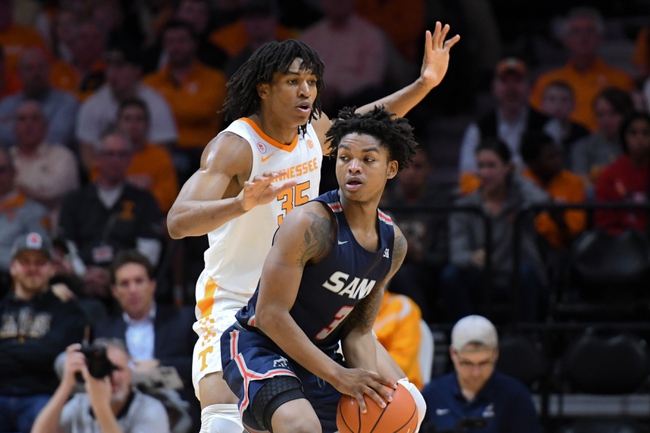 The UNC Greensboro Spartans have been one of the more consistent teams in the country SU and their 10-8 ATS record with five covers on the road makes them a profitable team to bettors as well. The Samford Bulldogs have lost five straight where they're losing those games by an average of 21.2 points while shooting 40.8 percent from the field. The Samford Bulldogs are also 4-13-1 ATS on the season. You have to really like the UNC Greensboro Spartans in a comfortable road victory.