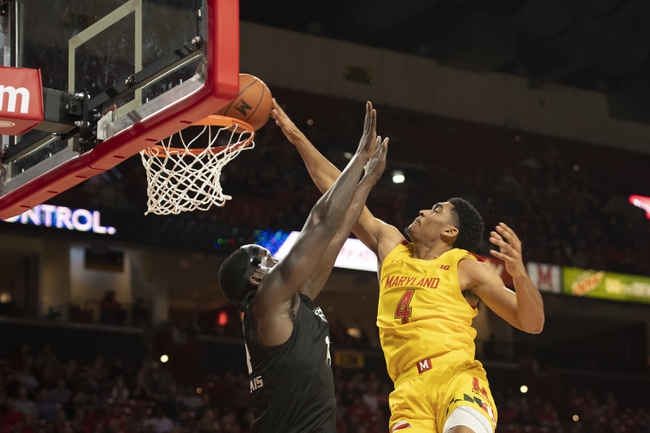 The IUPUI Jaguars are just 6-13 ATS on the season and lose on the road by an average of 13 points. However, this is one of the worst Oakland Golden Grizzlies teams we've seen in a while, and they're actually just 2-4 ATS at home where they lose by an average of 2.4 points and shoot 41.8 percent from the field. The IUPUI Jaguars are a bad basketball team that doesn't come close to a profit, but Oakland isn't all that better. Give me the points if forced to pick this game, but there's much better options on a loaded CBB card.