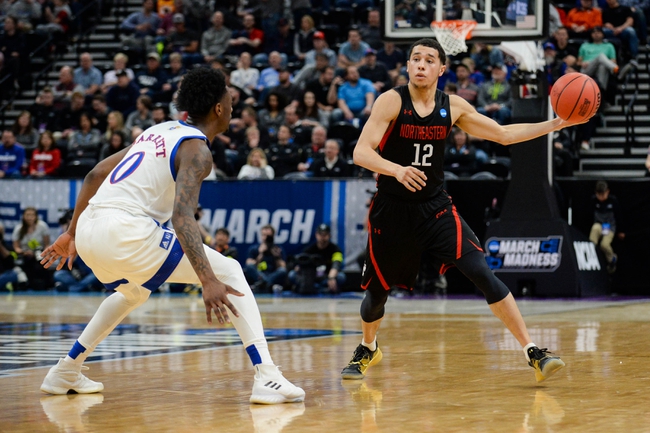 Where to Watch: NESN, Flo Sports Stream College Basketball all season on ESPN+. Sign up now!

These teams are pretty much even on the season in terms of production, and you can actually argue the Delaware Blue Hens are the better team overall. The Northeastern Huskies win at home by an average of just 2.9 points and are allowing 47.4 percent shooting from the field. The Northeastern Huskies have also failed to cover six of their last eight home games. I'm taking Delaware and the free buckets.