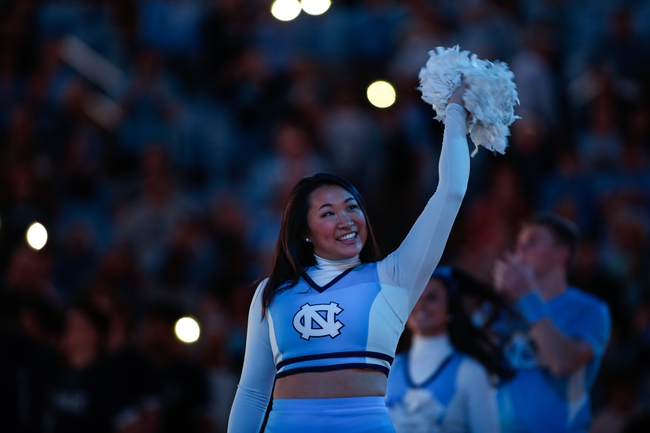 The Miami Hurricanes and the North Carolina Tar Heels meet in college basketball action from Dean Smith Center on Saturday.

Miami stands at 10-8 this season. The Hurricanes are on a three-game losing streak right now, falling to NC State, Florida State and Duke in succession during that time.

Over on the North Carolina side, they’re 8-10 this year. The Tar Heels are riding a five-game losing streak of their own, with losses to Georgia Tech, Pittsburgh, Clemson, Pitt again and Virginia Tech in that time.

In the loss to the Hokies, North Carolina’s Garrison Brooks led the way on 28 points with 13 rebounds and six assists. Justin Pierce added 15 points and eight rebounds there, and Leaky Black had 12 points and eight boards.

Miami couldn’t do much against Duke either time they played—not many teams do—but the Hurricanes hung in there with Florida State pretty well. Still, I’m not sure what to think of this choppy Miami team right now.

UNC is probably a good opponent to figure some things out with, as they’ve been pretty inconsistent themselves this season. I like this to be a higher-scoring game and a close contest. I like the Tar Heels’ offense a little better right now though, so I’m leaning that way. 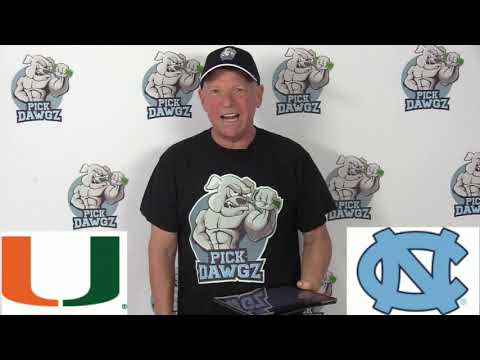