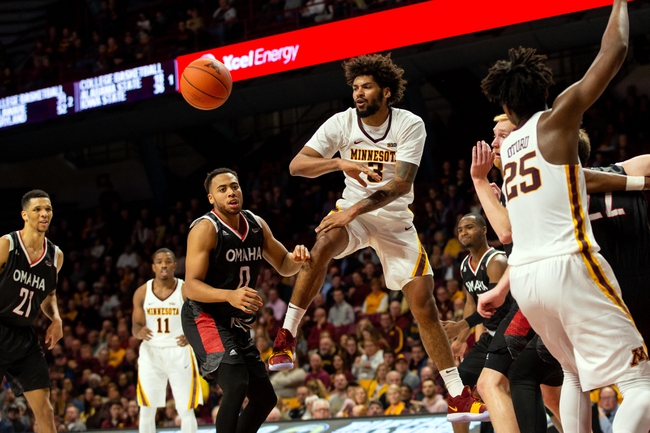 Where to Watch: https://omavs.com/showcase Stream College Basketball all season on ESPN+. Sign up now!

The Purdue Fort Wayne Mastodons have lost seven of their last 12 games and are losing on the road this season by an average of 12 points while shooting just 41.2 percent from the field. The Omaha Mavericks win at home by an average of 12.2 points and shoot 50.9 percent from the field. The Purdue Fort Wayne Mastodons are 3-8 ATS on the road while the Omaha Mavericks are 6-2 ATS at home. I have to lay the chalk with the Mavericks at home.