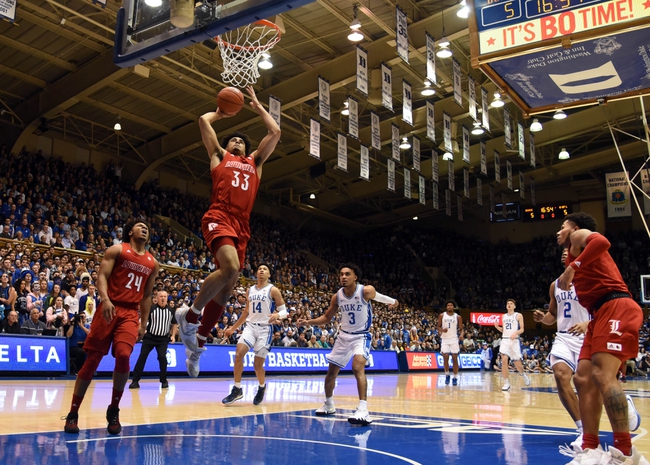 The Clemson Tigers will travel to the KFC Yum! Center to take on the 6th ranked Louisville Cardinals this Saturday afternoon in College Basketball action.

The Clemson Tigers improved to 10-8 (4-4 ACC) on the season after defeating the Wake Forest Demon Deacons, 71-68, this past Tuesday. Clemson trailed by a 37-31 at halftime, however, the Tigers were impressive on the offensive end in the 2nd half and was able to hold on for the victory after taking a 67-61 lead with just :43 seconds remaining in regulation. Clemson shot 50.0% from the field while holding Wake Forest to just 23.3% from beyond the arc in the victory. Leading the way for the Tigers was Hunter Tyson who had 21 points, 5 rebounds, and a steal.

Defensively, Clemson is holding their opponents to an average of 64.2 ppg on 41.0% shooting from the field. The Tigers have a rebound margin of -0.7 and a turnover margin of 2.1.

The 6th ranked Louisville Cardinals won their 5th straight game and improved to 16-3 (7-1 ACC) on the season after defeating the Georgia Tech Yellow Jackets, 68-64, this past Wednesday. Louisville trailed by a 38-32 margin when they went into halftime, however, picked up their defensive intensity in the 2nd half and was able to hold Georgia Tech off late after taking a 65-54 lead with 5:00 minutes left in regulation. Louisville shot 41.4% from the field and won the turnover battle by a 17-10 margin in the victory. Leading the way for the Cardinals was Jordan Nwora who had 10 points, 7 rebounds, 1 assist, and a steal.

Defensively, Louisville is holding their opponents to an average of 62.3 ppg on 37.2% shooting from the field. The Cardinals have a rebound margin of 5.8 and a turnover margin of -0.6.

Clemson has been led by their defense this season which ranks 58th in in scoring defense and 69th in turnover margin, however, the Tigers have struggled at times offensively and currently rank just 253rd in scoring offense and 204th in FG%.

Louisville has been solid on both ends of the court this season as the Cardinals come into this game ranked 104th in scoring offense, 37th in scoring defense, and 8th in defensive FG%.

Clemson has won 4 of their last 5 games including a nice victory at home against the Duke Blue Devils, however, Clemson hasn’t been great on the road this season as they come into this match-up with just a 1-3 road record. Louisville wasn’t at it’s best agianst Georgia Tech, however, the Cardinals have won 7 of their last 9 games which included a nice upset victory at Duke last weekend. Louisville is an impressive 11-1 at home this season and as I just don’t see the Clemson offense being able to generate much agianst the Cardinals defense on the road, I’m taking Louisville to cover this double digit home spread. 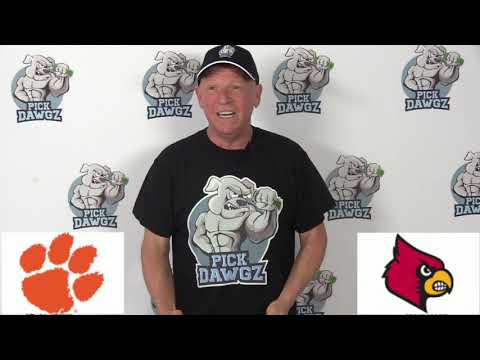