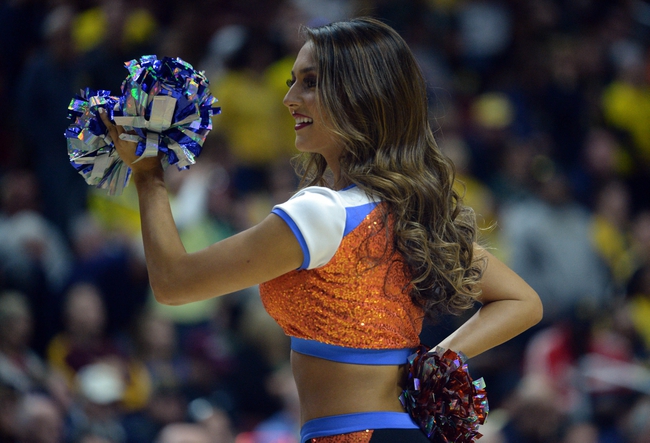 The Baylor Bears and the Florida Gators meet in college basketball action from O’Connell Center on Saturday.

Baylor rolls into this one at 16-1 on the year. The Bears are on a 15-game winning streak right now, and in their last five they’ve taken out Texas Tech, Kansas, Iowa State, Oklahoma State and Oklahoma.

In the win over the Sooners, Baylor’s lead scorer was MaCio Teague with 16 points, two assists and one rebound. Freddie Gillespie doubled up there with 12 points and 15 rebounds, and Davion Mitchell had 13 points.

Over on the Florida side, they’re 12-6 this year. The Gators are 2-2 in their last four games, beating Mississippi and Auburn while falling to Missouri and LSU otherwise.

In the loss to the Tigers, Florida’s Noah Locke and Keyontae Johnson each scored 16 points, and combined for 11 rebounds. Andrew Nembhard doubled up there with 15 points and 10 assists with one rebound as well.

It’s pretty hard to find flaws in Baylor’s game without nitpicking; they’re not the most overwhelming team offensively (but they can be at times) but the Bears are really difficult to score against.

That said, Florida might be able to stretch things out here in a comfortable atmosphere; the Gators have hit at least 71 points in five of their last six games. I like the Florida to eke into a cover in this one. 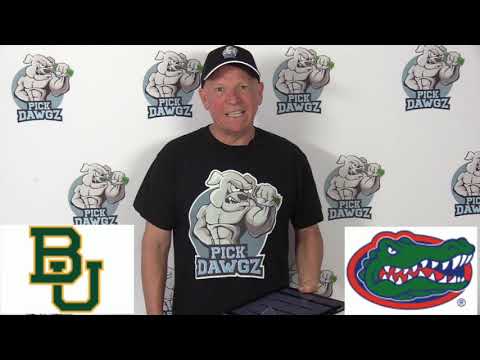