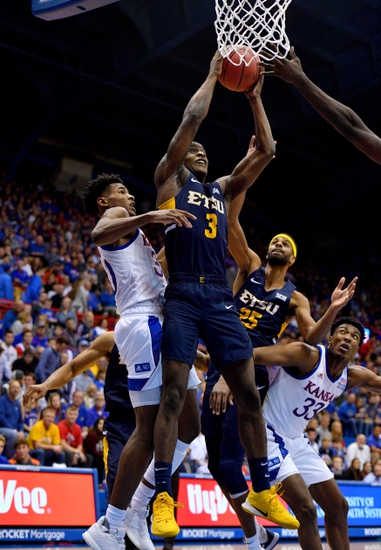 The East Tennessee State Buccaneers have been tournament worthy this season and win at home by an average of 24.3 points, but they're just 9-8 ATS on the season. The Chattanooga Mocs are 10-6-2 ATS on the season with five of those covers taking place on the road, and they're playing just as well as the Bucs right now, which includes shooting 50.8 percent from the field in their last five games. I have to take a shot with the free buckets.