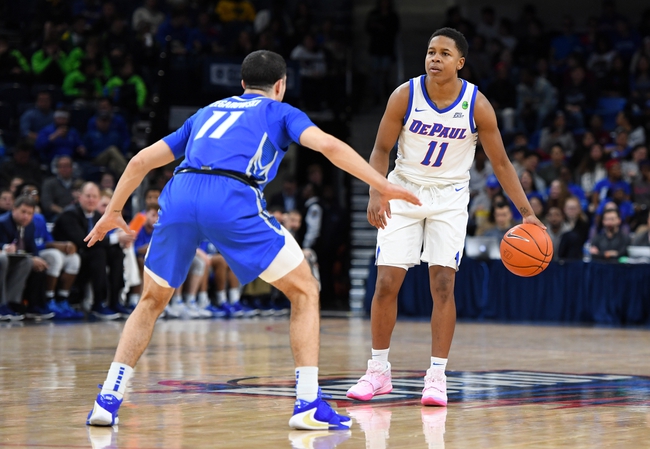 The St. John’s Red Storm and the DePaul Blue Demons meet in college basketball action from Wintrust Arena on Saturday.

St. John’s comes into this one at 12-8 so far. Since beating DePaul, the Red Storm have lost three straight games versus Providence, Seton Hall and Marquette.

In the loss to the Eagles, St. John’s Mustapha Heron led the team with 18 points, three assists and one rebound. LJ Figueroa added 13 points and four rebounds, and Rasheem Dunn had 12 points and five rebounds.

Over on the Blue Demons’ side, they’re 13-6 this year. DePaul has lost five of their last six games, beating Butler and falling to Seton Hall, Providence, St. John’s, Villanova and Creighton otherwise.

In the loss to the Bluejays, DePaul’s Paul Reed doubled up with 22 points, 12 rebounds and one assist. Charlie Moore had a solid game there as well with 13 points, seven assists and three rebounds.

The last time these teams played was a 74-67 home victory for St. John’s. The Red Storm have  since lost three straight, and though they pushed Seton Hall to the brink the Storm didn’t hit more than 68 points in either of the other two.

As for DePaul, they’ve had a few duds here and there, but they played well in their last home game versus Butler and I think they’ll do the same here. I’m going Blue Demons. 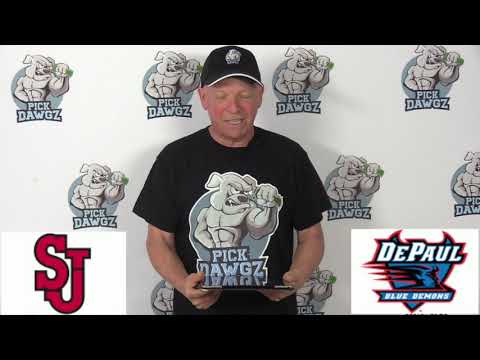