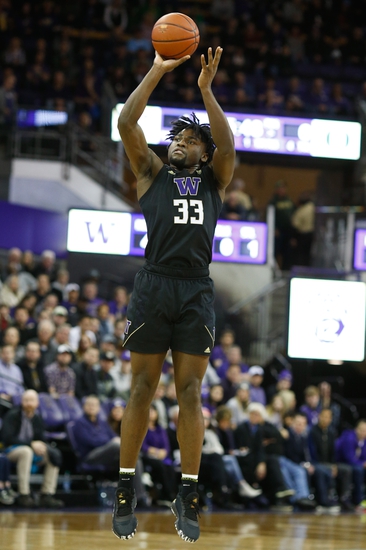 The Washington Huskies will travel t the CU Events Center to take on the 23rd ranked Colorado Buffaloes this Saturday night in College Basketball action.

The Washington Huskies lost their 2nd straight game and dropped to 12-8 (2-5 Pac-12) on the season after being defeated by the Utah Utes, 67-66, this past Thursday night. Washington held a 62-55 lead with just 3:37 left in regulation however, struggled offensively down the stretch and allowed Utah to fight back late to get the come from behind victory. Washington shot 51.1% from the field and 45.0% from beyond the arc, however, did commit 17 turnovers in the loss. Leading the way for the Huskies was Hameir Wright who had 12 points, 9 rebounds, 4 assists, 1 block, and a steal.

Defensively, Washington is holding their opponents to an average of 62.8 ppg on 36.9% shooting from the field. The Huskies have a rebound margin of 0.6 and a turnover margin of -1.1.

The 23rd ranked Colorado Buffaloes improved to 15-4 (4-2 Pac-12) on the season after defeating the Washington State Cougars, 78-56, this past Thursday. Colorado led by a 38-33 margin at halftime and pulled away easy for the victory after closing out the final 11:43 of regulation on a 22-6 run. Colorado shot 45.6% from the field and outrebounded Washington State by a 45-28 margin in the victory. Leading the way for the Buffaloes was McKinley Wright IV who had a double-double with 10 points, 10 assists, 6 rebounds, and 3 blocks.

Defensively, Colorado is holding their opponents to an average of 61.7 ppg on 39.9% shooting from the field. The Buffaloes have a rebound margin of 6.8 and a turnover margin of 0.7.

Washington has been below average offensively, ranking just 208th in scoring offense, however, has been strong defensively as the Huskies rank T-39th in scoring defense, 6th in FG%, and 4th in blocks per game.

Colorado has also been led by their defense which currently ranks 28th in scoring defense, 55th in defensive FG%, and 29th in rebound margin.

Colorado is an outstanding team at home, however, I’m concerned that their offense is going to struggle as the Washington defense is tough and one of the best offensive weapons for the Buffaloes in Tyler Bey isn’t 100% due to a finger injury. Washington is going to have it’s own issues on the offensive end putting up points agianst the Buffaloes, however, as I think this is going to be a tight low-scoring game, I’m taking Washington and the points in this one. Good Luck! 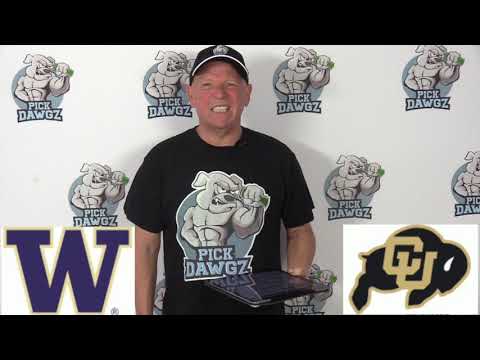