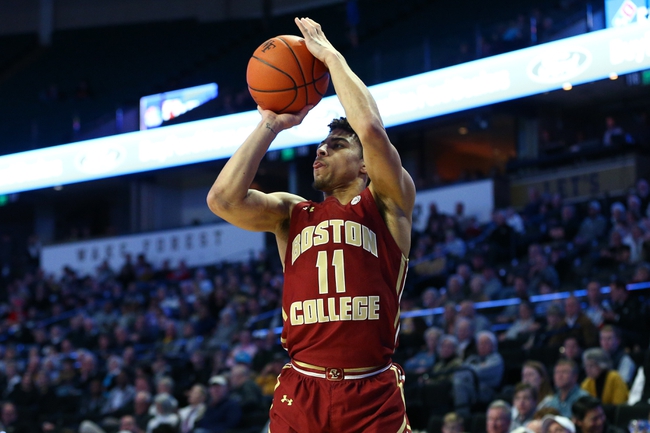 The Virginia Tech Hokies are playing some of their best basketball in quite some time and they've covered three of their four road games this season. The Boston College Eagles have lost four straight and are losing their last five games by an average of 11.6 points while shooting 38.2 percent from the field. The Boston College Eagles are also just 8-11 ATS on the season and 4-7 ATS at home. I have to lay the reasonable number with the Virginia Tech Hokies.