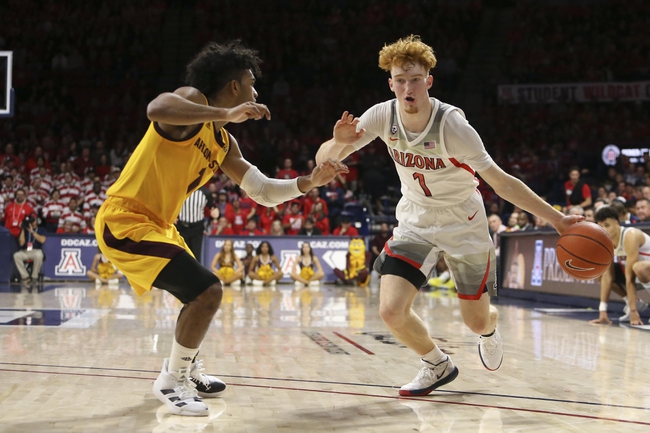 The Arizona Wildcats will look to build on back-to-back wins after a 75-54 win over Colorado in their last outing. Dylan Smith and Josh Green each had a team-high 13 points with Smith adding 3 triples while Zeke Nnaji and Nico Mannion each had 12 points with Nnaji adding 12 rebounds for the double-double while Mannion added 7 rebound and a team-high 5 assists to round out the group of double-digit scorers for Arizona in the win. Nnaji leads Arizona in scoring and rebounding with an average of 16.7 points and 8.7 rebounds per game while Mannion leads the Wildcats in assists with 6.1 assists per game this season. As a team, Arizona is averaging 81.6 points per game on 48.2% shooting from the field, 38.2% from behind the arc and 73.7% from the foul line this season.

The Arizona State Sun Devils will look to pick up some steam after an 83-64 win over Utah last time out. Rob Edwards led the Sun Devils with 24 points on an efficient 6 of 7 from the floor including 5 of 6 from beyond the arc and 7 of 9 from the foul line while Remy Martin chipped in 20 points with a team-high 6 assists and Taeshon Cherry added 11 points with a team-high 5 rebounds to cap off the trio of double-digit scorers for ASU in the winning effort. Martin leads Arizona State in scoring and assists with an average of 19.5 points and 4.1 assists per game while Romello White leads Arizona State in rebounding with 9.3 rebounds per game this season. As a team, Arizona State is averaging 73.1 points per game on 42.5% shooting from the field, 31.6% from behind the arc and 68% from the foul line this season.

With these rivalry games, you can usually throw trends and stats out the window as the two sides just want to beat each other plain and simple. However, Arizona already pummeled the Sun Devils by 28 earlier this year at home and while the Wildcats haven’t won on the road yet this season, I think that changes in this one. The Sun Devils just haven’t played overly well over the last month, and are being outscored by 3.8 points per game over the last 5 games and 4.8 points per game in conference. Arizona is outscoring conference foes by 9.4 points per game this year and I just think that side-by-side, the Wildcats are the better team here. Give me Arizona for the rivalry sweep with a win and cover here. 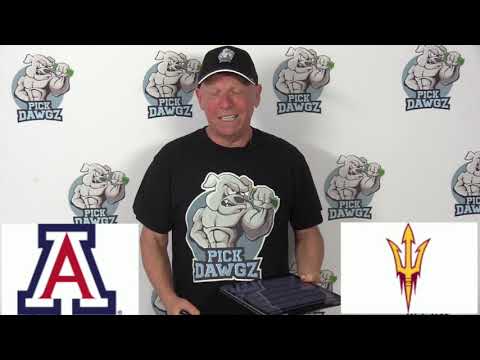