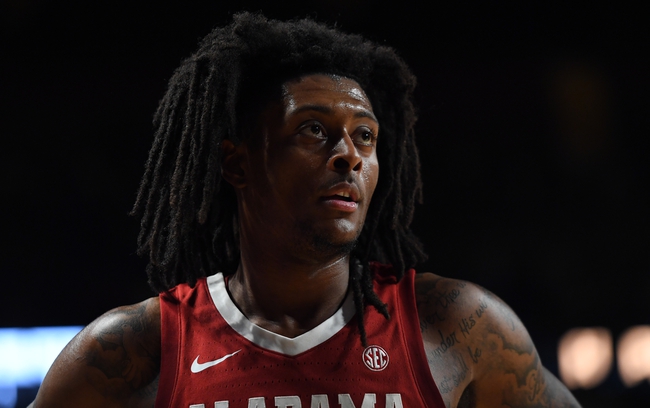 The Kansas State Wildcats and the Alabama Crimson Tide meet in college basketball action from Coleman Coliseum on Saturday.

The Wildcats enter this one at 8-10 so far. Kansas State is 1-5 in their last six, beating West Virginia and otherwise falling to Oklahoma, TCU, Texas, Texas Tech and Kansas during that time.

Over on the Alabama side, they’re 11-7 this season. The Crimson Tide are 4-1 in their last five games, with a loss to Kentucky alongside wins over Mississippi State, Auburn, Missouri and Vanderbilt.

In the win over the Commodores, Alabama’s John Petty doubled up on 23 points with 10 rebounds. Kira Lewis added 16 points, seven rebounds and five assists there, and Jaden Shackelford and 15 points and seven boards.

Suffice to say Kansas State won’t be themselves for quite a while, following that ugly scrum at the end of the Kansas game that caused the suspensions of four players. Kansas State wasn’t close in that game (81-60) and truth be told they haven’t been close in any of their last three losses.

That leaves some room for Alabama to come in and land a knockout blow on the Wildcats. The Tide have been playing very well lately and putting up some solid offensive numbers. I can’t find a lot of reasons not to take Alabama here. 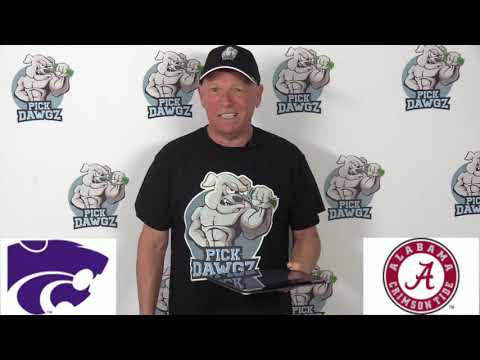