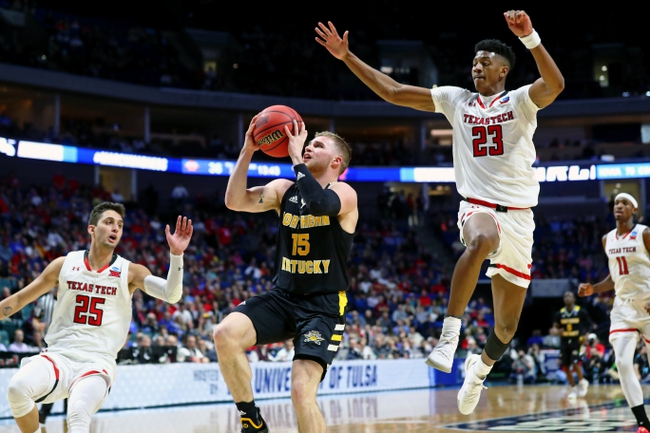 The Northern Kentucky Norse and the Wright State Raiders meet in Horizon League college basketball action from the Nutter Center on Friday night.

The Northern Kentucky Norse will look to add to their current five-game winning streak after a 75-49 win over Cleveland State last time out. Trevon Faulkner led the Norse with 24 points on 8 of 10 shooting with a pair of threes while Tyler Sharpe added 18 points with 3 threes as th only other double-digit scorer for Northern Kentucky in the win. Adrian Nelson also chipped in 8 points with a team-high 10 rebounds. Dantez Walton continues to miss time with an arm injury which is big as he still leads the Norse in scoring and rebounding with an average of 18.4 points and 7.2 rebounds per game while Jalen Tate leads Northern Kentucky in assists with 4.3 assists per game this season. As a team, Northern Kentucky is averaging 74.4 points per game on 45.3% shooting from the field, 32.9% from behind the arc and 68.7% from the foul line this season.

The Wright State Raiders will look to build on back-to-back wins after a 79-72 win over Youngstown State in their last outing. Loudon Love led the Raiders with 21 points along with 9 rebounds and 3 blocks while Billy Wampler added 16 points and Cole Gentry added 11 points with 5 rebounds and 4 assists to cap off the trio of double-digit scorers for Wright State in the win. Jaylen Hall had 7 points with 4 assists of his own while Tanner Holden added 8 points with a team-high 13 rebounds. Love leads Wright State in scoring and rebounding with an average of 15.1 points and 9.9 rebounds per game while Hall leads the Raiders in assists with 3.4 assists per game this season. As a team, Wright State is averaging 80.9 points per game on 45% shooting from the field, 35.2% from behind the arc and 66% from the foul line this season.

This has under the radar potential of being the game of the night and could be a determining factor in who lifts the Horizon League regular season crown this year. With that said, Wright State is the team with the better record at home, but while both teams have played pretty much the same competition against teams like Youngstown State, Cleveland State, UIC and IUPUI, the Raiders have had issues covering the number and even lost outright to UIC, albeit on the road. On the other hand, Northern Kentucky not only won all of those games, but the Norse covered the number in each as well. I just think this is a game that could be decided late, but I want the points in my pocket. I’ll take Northern Kentucky and the free buckets here. 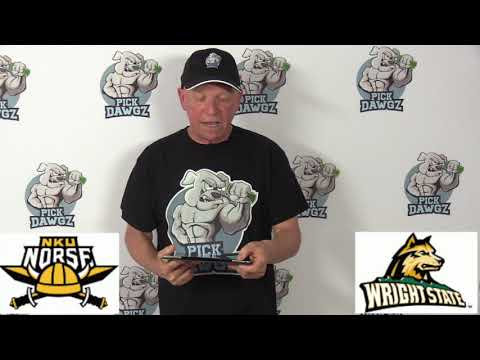