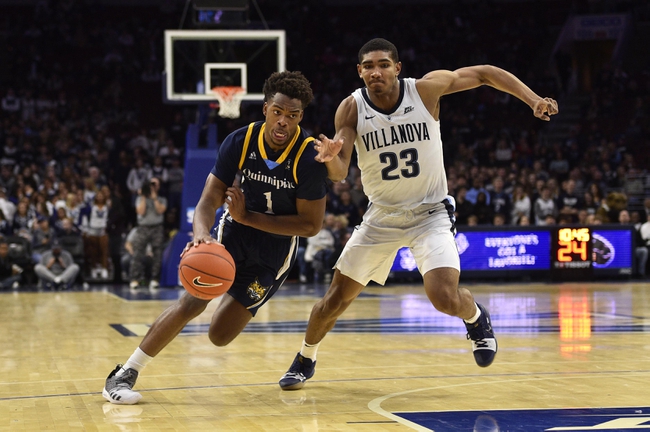 The Fairfield Stags and the Quinnipiac Bobcats meet in college basketball MAAC-tion from the People’s United Center on Friday night.

The Fairfield Stags will look to rebound after a 64-57 loss to Iona last time out. Taj Benning led the way with 15 points on 5 of 11 shooting while Chris Maidoh added 10 points as the only other double-digit scorer for Fairfield in the losing effort. Vincent Eze added 8 points with a team-high 9 rebounds and Aidas Kavaliauskas added a team-high 5 assists in the defeat. Landon Taliaferro had 5 points but still leads Fairfield in scoring with an average of 13.4 points per game while Eze leads the Stags in rebounding with 5.9 rebounds per game and Benning leads Fairfield in assists with 2.7 assists per game this season. As a team, Fairfield is averaging 60.8 points per game on 41.6% shooting from the field, 33.6% from behind the arc and 67.6% from the foul line this season.

The Quinnipiac Bobcats will look to rebound from back-to-back losses after a 71-51 loss to Fairfield last time out. Kevin Marfo led the Bobcats with 14 points including a 10 of 11 mark from the foul line along with a team-high 13 rebounds and a pair of blocks while Rich Kelly added 11 points with a team-high 5 assists and a pair of steals as the only other double-digit scorer for Quinnipiac in the loss. Jacob Rigoni added 5 points with 9 rebounds as well in the losing effort. Kelly leads Quinnipiac in scoring and assists with an average of 17.1 points and 4.3 assists per game while Marfo leads the Bobcats in rebounding with an average of 13.8 rebounds per game this season. As a team, Quinnipiac is averaging 70.4 points per game on 41% shooting from the field, 35.7% from behind the arc and 78.2% from the foul line this season.

Both of these teams have been really good against the number this season and the numbers statistically in terms of production are pretty close. However, Quinnipiac is the much better team offensively, and while the Stags have done well on the defensive end a lot of the time, the offense doesn’t always hold up their end of the bargain. Quinnipiac’s had a rough couple of outings lately, but the Bobcats should be ready and focused and pick up the win and cover here. 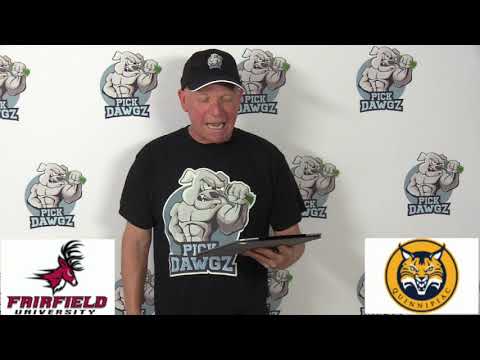