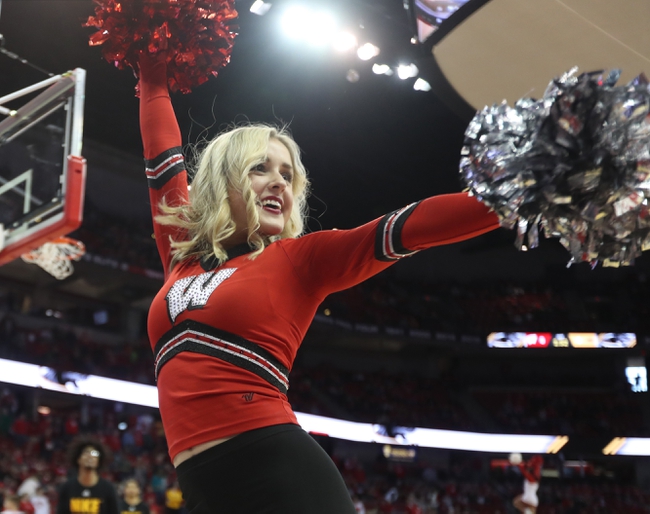 The Wisconsin Badgers and the Purdue Boilermakers meet in college basketball action from Mackey Arena on Friday.

Wisconsin sits at 12-7 so far. The Badgers are 4-1 in their last five games, falling to Michigan State while otherwise beating Penn State, Maryland and Nebraska during that time.

In the win over the Huskers, Wisconsin’s Brad Davison led the team with 14 points and six rebounds. Brevin Pritzl had 12 points in that one, and D’Mitrik Trice added 11 points with 10 rebounds and seven assists as well.

Over on the Purdue side, they’re 10-9 this year. The Boilermakers are just 1-4 in their last five games, beating Michigan State and dropping otherwise to Illinois, Michigan, Maryland and Illinois again.

In the loss to the Illini, Purdue’s Nojel Eastern led the team on 14 points with five rebounds and two assists. Trevion Williams added 12 points with three rebounds there, and Matt Haarms had 10 points with six boards.

Wisconsin has held up pretty well lately, considering they’ve played two plucky ranked teams in their last five as their only losses during that time. The Badgers aren’t the best-scoring team out there, but they managed 82 versus Nebraska.

As for Purdue, they must be pretty livid after that bad home loss to Illinois (who is a good team right now), and their scoring has been tampered down over the last couple of games. I like the Badgers to play a low-scoring game here and cover. 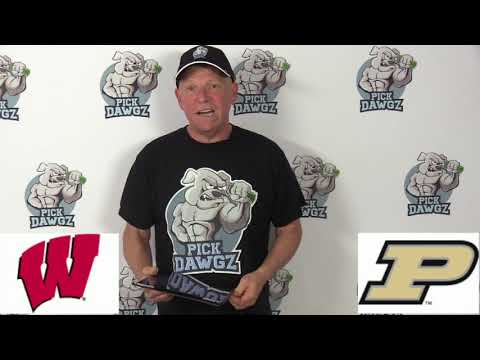