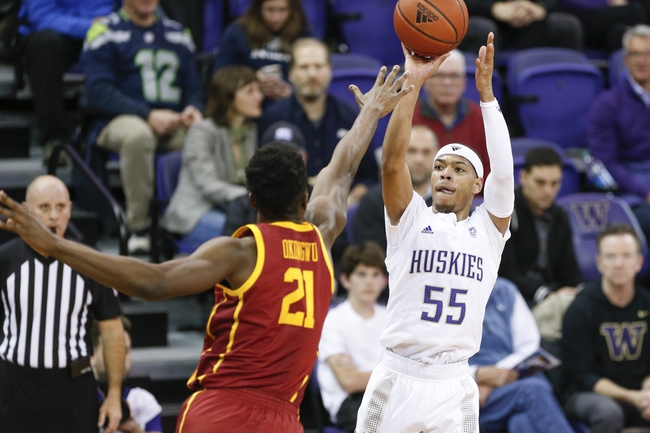 The Washington Huskies and the Utah Utes meet in Pac 12 conference college basketball action from the Jon M. Huntsman Center on Thursday night.

The Washington Huskies will look to rebound after a 64-61 loss to Oregon in their last outing. Isaiah Stewart led the Huskies with 25 points on 6 of 13 shooting with a 12 of 15 mark from the foul line and a whopping 19 rebounds with a pair of steals and 5 blocks for the double-double. Marcus Tsohonis added 14 points as the only other double-digit scorer for Washington in the losing effort. Jaden McDaniels added 5 points with 8 rebounds as well in the defeat. Stewart leads Washington in scoring and rebounding with an average of 18.3 points and 9 rebounds per game while Quade Green leads the Huskies in assists with 5.3 assists per game this season. As a team, Washington is averaging 70.6 points per game on 45.2% shooting from the field, 31.5% from behind the arc and 70.7% from the foul line this season.

The Utah Utes will be out to snap a four-game losing streak after an 83-64 loss to Arizona State last time out. Timmy Allen led the Utes with 18 points on 6 of 18 shooting with 10 rebounds, 4 assists and 4 steals for the double-double while Mikael Jantunen added 10 points on a perfect 4 of 4 from the floor with a pair of free throws as the only other Utah player to score in double figures in the losing effort. Rylan Jones added 4 points with 4 assists of his own as well in the defeat. Allen leads Utah in scoring and rebounding with an average of 19.8 points and 7.5 rebounds per game while Jones leads the Utes in assists with 4.8 assists per game this season. As a team, Utah is averaging 75.8 points per game on 46.1% shooting from the field, 34.4% from behind the arc and 74.7% from the foul line this season.

The fact that this line is so low scares the heck out of me, but if it’s a trap, I’m biting. Utah just hasn’t been playing well as of late, and personally I think the Utes are one of the more disappointing teams in the Pac-12 this season. I mean this is still a Washington team that gave Baylor their only loss of the season and hung around with Oregon and Gonzaga, while beating the crap out of USC not too long ago as well. I just think the Huskies are the better team so I’ll lay the point with the Huskies in this one. 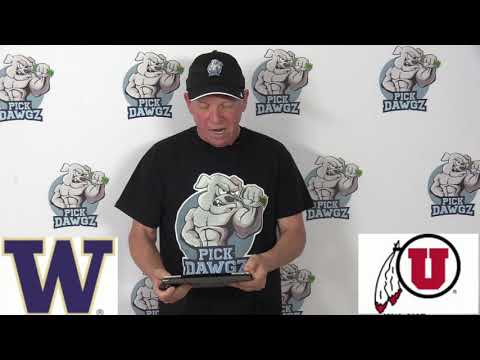