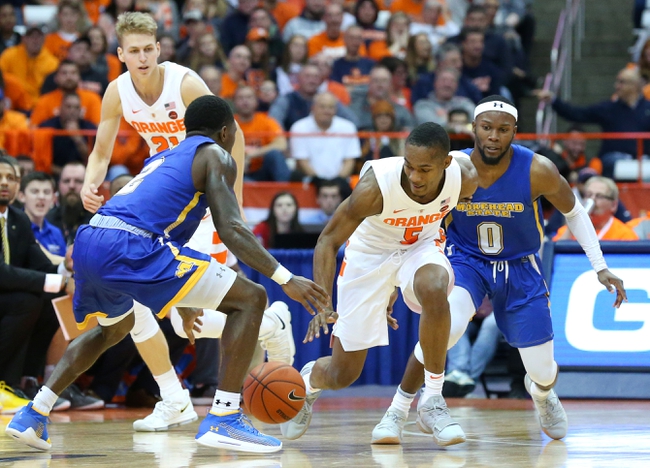 The Morehead State Eagles have had issues on the road this season, but there's no doubt they've been clearly the better team this season overall. The Tennessee Tech Golden Eagles have lost 10 of their last 12 games, 5-12 ATS on the season with failed covers in four of their five home games. The Tennessee Tech Golden Eagles are losing their last five games by an average of 11.6 points while allowing 48.5 percent shooting. The Morehead State Eagles and the reasonable chalk has to be the play here.