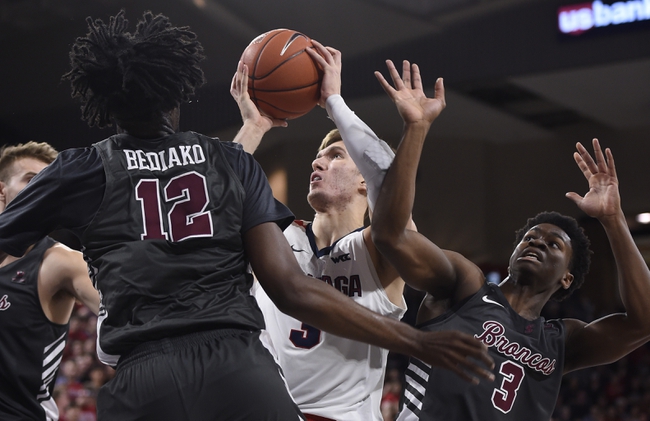 The Santa Clara Broncos have been head and shoulders the better team this season, and they're 8-5 ATS at home where they also win by an average of 18.8 points and shoot 51.3 percent from the field. The Pepperdine Waves simply don't have the horses offensively to hang in this game and their defense hasn't been good on the road this season. I'll gladly lay the small chalk with the Santa Clara Broncos at home.