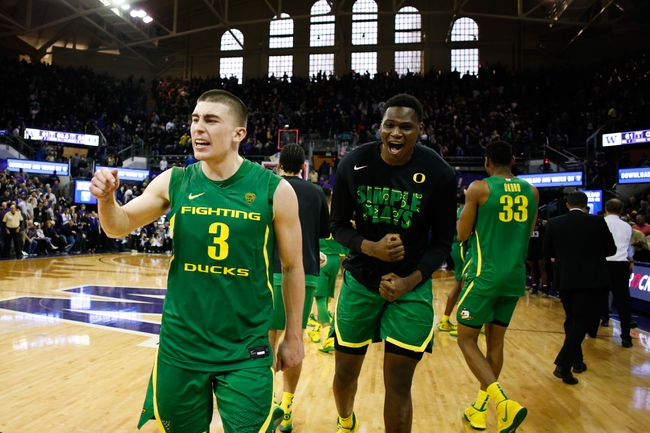 The USC Trojans have the defense to hang around in this game, but they've also let a lot of teams hang around at times and are losing on the road by an average of 2.1 points. The Oregon Ducks win at home by an average of 19 points and have covered six of their first 10 home games. With that said, I'm still siding with the USC Trojans and the free buckets, as this is a bit of a rivalry game and USC has proven it can hold its own on the road. This game should be decided in the final five minutes. 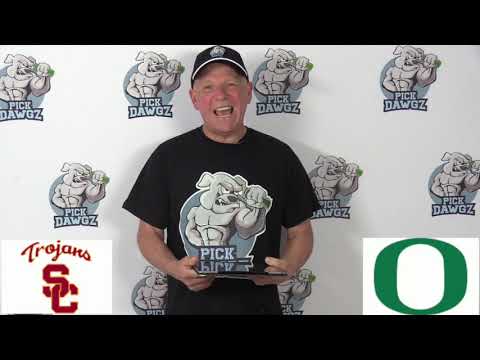