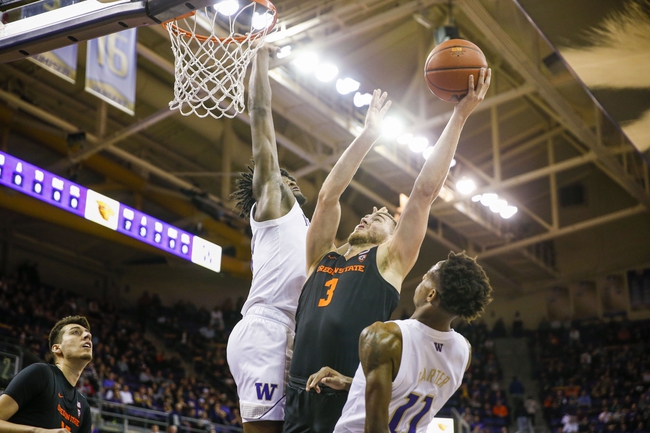 The UCLA Bruins and the Oregon State Beavers meet in Pac-12 conference college basketball action from the Gill Coliseum on Thursday night.

The UCLA Bruins will look to build on a 50-40 win over Cal last time out. Chris Smith led the Bruins with 17 points on 7 of 9 shooting with a pair of threes and a team-high 8 rebounds and 3 steals while Jalen Hill and Jaime Jaquez Jr. added 11 points apiece to round out the trio of double-digit scorers for UCLA in the win with Hill shooting 4 of 5 with 6 rebounds, 3 assists and 4 steals. Tyger Campbell added 4 points with a team-high 8 assists as well in the victory for the Bruins. Smith leads UCLA in scoring with an average of 12.3 points per game while Hill leads the Bruins in rebounding with 7.3 rebounds per game and Campbell leads UCLA in assists with 4.5 assists per game this season. As a team, UCLA is averaging 69.6 points per game on 43.5% shooting from the field, 30.3% from behind the 3-point line and 68.5% from the foul line this season.

The points with the Bruins are kind of tempting as UCLA is higher up in the Pac-12 standings right now, but that doesn’t change the fact that UCLA is just a bad team with a bad coach this season. Oregon State has a ton of experience and this is the last kick at the can for guys like Tres Tinkle and Kylor Kelley who have been huge cogs in the Beavers’ rotation over the last few years. Bad losses like ones to UCLA won’t help their resume come March and I think the Beavers have to take advantage of winnable spots like these so I’ll lay the points with Oregon State here. 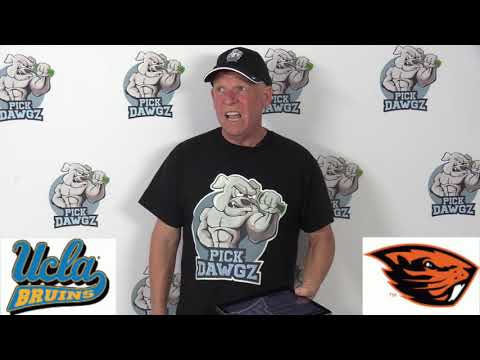