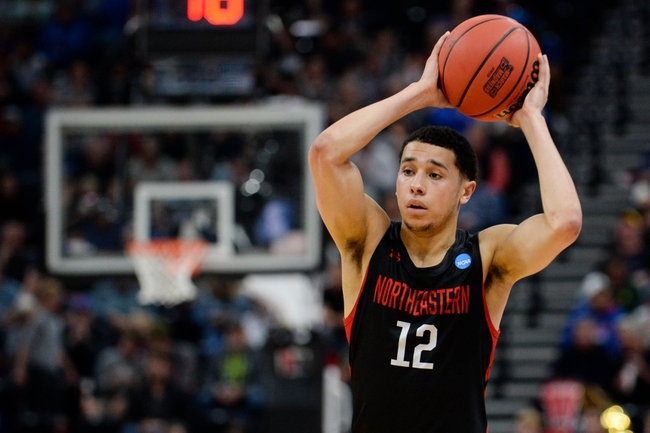 Where to Watch: NESN, Flo Sports Stream College Basketball all season on ESPN+. Sign up now!

The Drexel Dragons and Northeastern Huskies meet Thursday in college basketball action at the Matthews Arena.

The Drexel Dragons come into this contest playing the better basketball, which includes winning their last five games by an average of 9.2 points and allowing just 40.2 percent shooting from the field. The Northeastern Huskies have covered just one of their seven home games where they lose by an average of .7 points and allow 48.9 percent shooting from the field. When you look at the numbers and the trends, it's hard not to side with the Drexel Dragons and the free buckets. 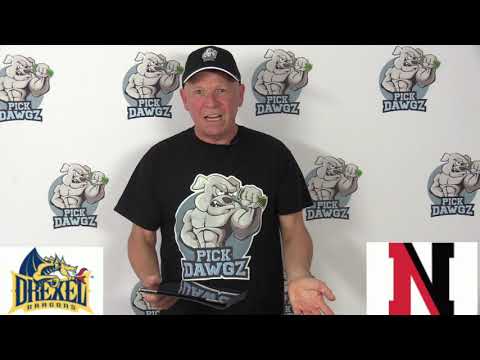