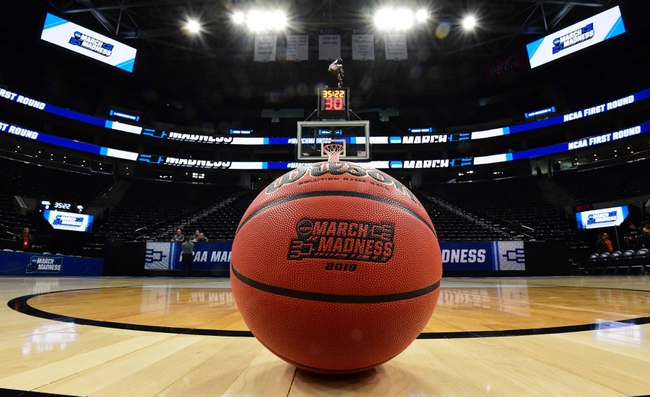 I’d like to say I think that Middle Tennessee comes out guns blazing here and puts their best foot forward, but then I’d be lying to you and I don’t want to do that. There’s simply no backing the Blue Raiders at all, especially against one of the better teams in the conference like Louisiana Tech. This is a lot to be giving up on the road but I don’t care. It’s LA Tech or pass for me here.

Get Premium Picks Start Winning Now »
The pick in this article is the opinion of the writer, not a PickDawgz site consensus.
Previous Pick
Detroit vs. IUPUI - 1/23/20 College Basketball Pick, Odds, and Prediction
Next Pick
Arkansas State vs. South Alabama - 1/23/20 College Basketball Pick, Odds, and Prediction