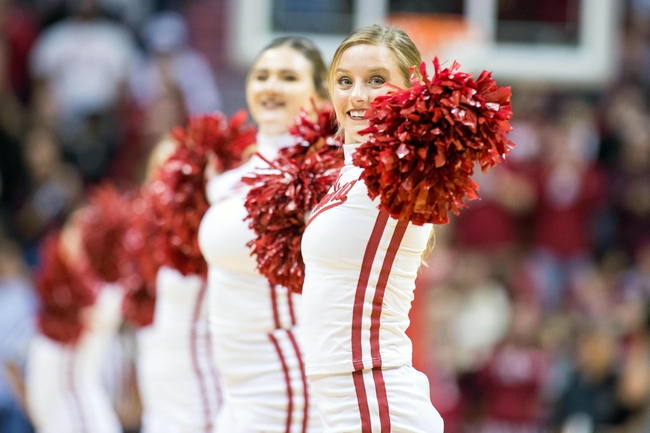 The Michigan State Spartans and the Indiana Hoosiers meet in college basketball action from Bloomington Assembly Hall on Thursday.

Michigan State enters here at 14-4 so far. The Spartans had an eight-game winning streak going before falling in a blowout to Purdue, but got back on track with a win over Wisconsin their last time out.

In the win over the Badgers, Michigan State’s Xavier Tillman led the way on 15 points with nine rebounds and four assists. Both Gabe Brown and Aaron Henry added 13 points apiece there with nine combined rebounds.

Over on the Indiana side, they’re 14-4 so far as well. The Hoosiers are 3-1 in the last four games, falling to Rutgers while otherwise beating Northwestern, Ohio State and Nebraska in that span.

In the win over the Cornhuskers, Indiana’s Trayce Jackson-Davis led the team on 18 points with 13 rebounds and four assists. Joey Brunk added 16 points with five rebounds, and Justin Smith had 15 points with seven boards.

Michigan State bounced back pretty well after that surprising blowout loss to Purdue; they didn’t churn out their regular frantic offensive pace but still managed 67 points in a 12-point victory that gets them back on track.

As for Indiana, they’ve done pretty well with their Big Ten competition thus far, all things considered, but are going to need to put the defensive clamps down here to survive. I’m not sure the Hoosiers can pull that off, even at home. I’m going Spartans. 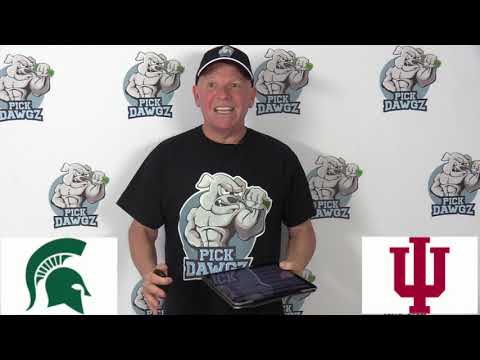