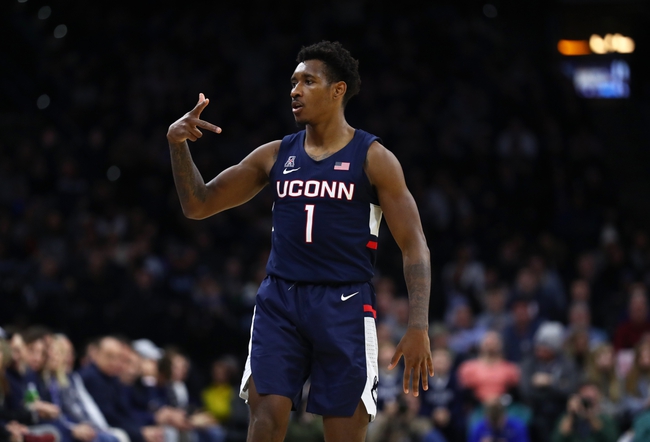 The UConn Huskies and Houston Cougars meet Thursday in college basketball action at the Fertitta Center.

The UConn Huskies are in a bit of a funk right now where shots aren't falling and they're shooting just 40.3 percent from the field in their last five games. The Houston Cougars win at home by an average of 13.3 points, and they're 11-7 ATS on the season. The UConn Huskies just lack the consistent shooting to get the job done against better teams in their conference, and the Houston Cougars have crushed them in each of the last three meetings. I have to side with Houston in a comfortable home victory. 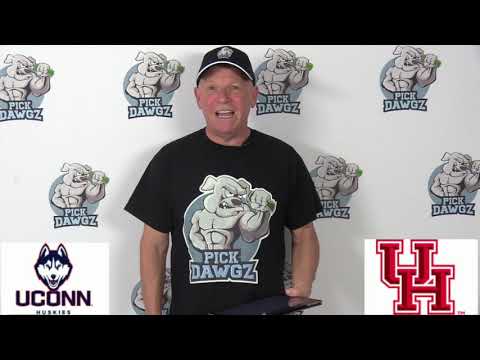