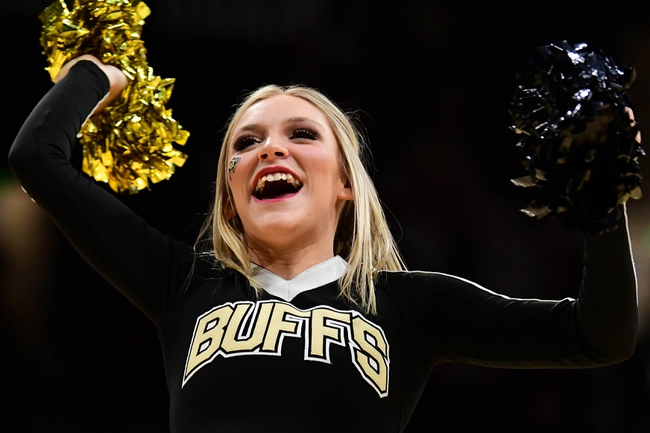 The Washington State Cougars and the Colorado Buffaloes meet in college basketball action from Coors Events Center on Thursday.

Washington State comes in here at 12-7 overall. After consecutive losses to California and Stanford, the Cougars have won their last two games over Oregon and Oregon State.

In the win over the Beavers, Washington State’s Isaac Bonton led the team with 34 points, eight rebounds and eight assists. CJ Elleby had a nice line there with 22 points, nine rebounds and five assists as well.

Over on the Colorado side, they’re 14-4 so far. The Buffaloes are 2-2 in their last four games, beating Utah and Arizona State while otherwise falling to Oregon State and Arizona in that time.

In the loss to the Wildcats, Colorado’s McKinley Wright led the team on 15 points with five rebounds and three assists. The only other Buffaloes player in double-digits there was D’Shawn Schwartz with 12 points.

After a couple of tepid outings, the Cougars have roared back nicely over their last two games, with an impressive win over Oregon and a nice outing versus Oregon State. Washington State has scored 181 points combined over their last pair of games.

As for Colorado, they really looked out of sorts against Arizona but they should return to form here. The Buffaloes seem to play pretty well at home this year, but I think the Cougars have enough juice to eke in there on a cover. 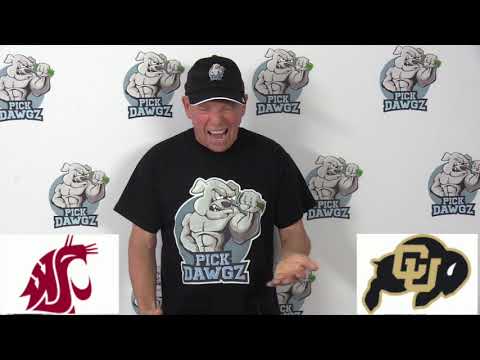