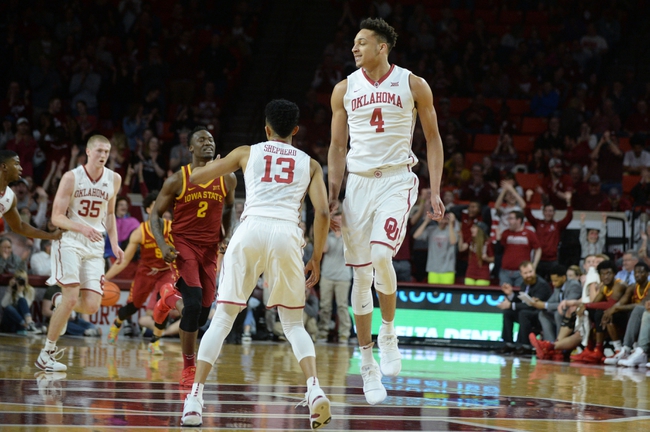 The Florida Atlantic Owls aren't the same team on the road as they are at home, and they're actually losing their last five games by an average of three points while shooting just 41.6 percent from the field. The Charlotte 49ers win at home by an average of 10.4 points, and they're 11-6 ATS on the season with covers in seven of their nine home games. You can make a case the Florida Atlantic Owls are the better team, but this is a spot the Charlotte 49ers should get the job done. 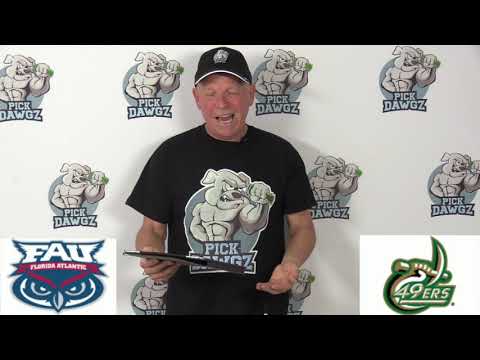