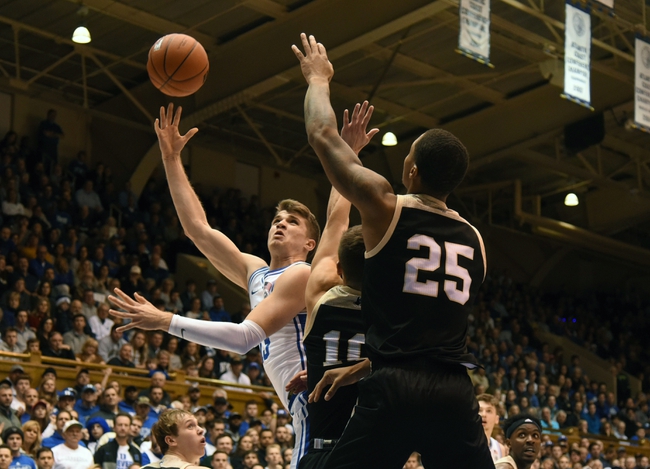 Both of these teams are losers when it comes to covering the number, but VMI is losing on the road by an average of nine points while shooting 40.6 percent from the field. The Wofford Terriers win at home by an average of 15.6 points and shoot 51.3 percent from the field. The offensive issues have been a constant issue for the VMI Keydets, and that's not going to fly against a Wofford team that's one of the better shooting teams in the country. I'll lay the number if forced to pick this contest.