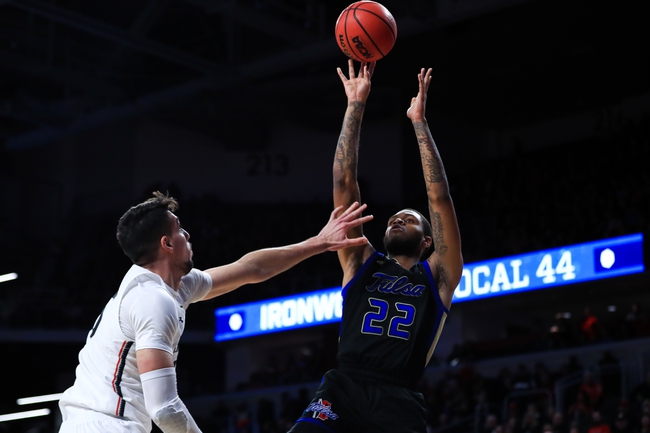 The Memphis Tigers and the Tulsa Golden Hurricane meet in AAC college basketball action from the Reynolds Center on Wednesday night.

The Memphis Tigers will look to build on back-to-back wins after a 60-49 win over Cincinnati last time out. D.J. Jeffries led the Tigers with 18 points on 6 of 13 shooting with 4 threes while Lester Quinones added 13 points on a perfect night shooting, going 3 for 3 from downtown and 4 of 4 from the foul line. Precious Achiuwa dded 12 points with 11 rebounds and a pair of blocks for the double-double to finish off the trio of double-digit scorers for Memphis in the win. Malcolm Dandridge added 3 points with 7 rebounds, 4 assists, 4 steals and 3 blocks as well in the victory for the Tigers. Achiuwa leads Memphis in scoring and rebounding with an average of 15.4 points and 10.4 rebounds per game while Alex Lomax leads Memphis in assists with 4.8 assists per game this season. As a team, Memphis is averaging 76.8 points per game on 46.3% shooting from the field, 33.8% from behind the arc and 67.7% from the foul line this season.

The Tulsa Golden Hurricane will look to add to their current three-game winning streak after a 67-54 win over Tulane in their last outing. Martins Igbanu led Tulsa with 19 points on 4 of 7 shooting with an 11 of 12 mark from the foul line and 6 rebounds while Jeriah Horne and Brandon Rachal each had 16 points on 7 of 14 shooting to round out the trio of double-digit scorers for Tulsa in the win. Horne added 5 rebounds and a pair of threes while Rachal had a team-high 7 rebounds and 3 assists. Elijah Joiner added 7 rebounds and a team-high 4 assists as well in the victory for the Golden Hurricane. Rachal leads the Golden Hurricane in scoring and rebounding with an average of 15 points and 6.7 rebounds per game while Joiner leads Tulsa in the assists department with 3.2 assists per game this season. As a team, Tulsa is averaging 70.3 points per game on 44.9% shooting from the field, 31.7% from behind the 3-point line and 70.7% from the foul line this season.

Part of me wants to take the points with Tulsa at home with the Golden Hurricane coming in on this winning streak, but the problem is that Tulsa has only averaged 61.8 points per game in conference play this season, and despite strong defensive showings, numbers like that won’t cut it against a Tigers defense that’s the best in the nation in defending the shot, with opposing teams shooting just 35% from the field this season against Memphis. I just think that Memphis is the better team here so I’ll lay the points with Memphis in this spot. 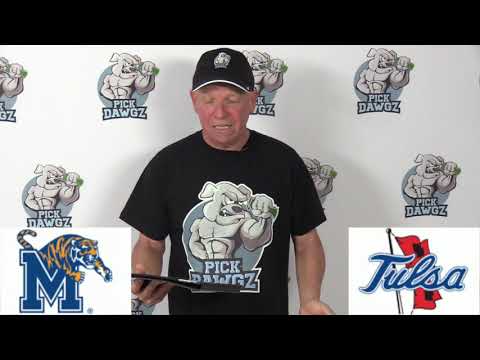