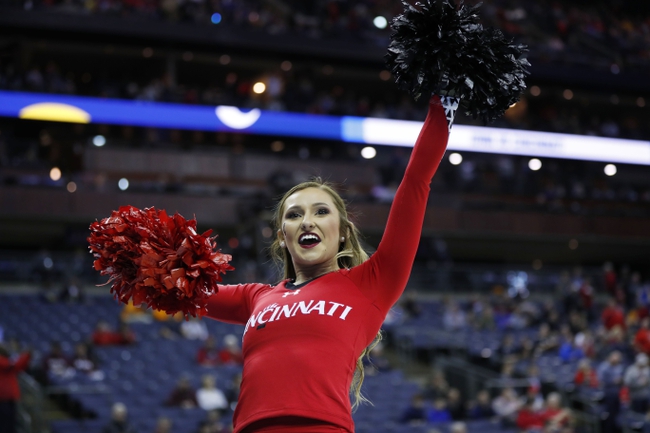 The Cincinnati Bearcats and the Temple Owls meet in college basketball action from Liacouras Center on Wednesday.

Cincinnati enters this one at 11-7 on the year. The Bearcats are 3-1 in their last four games, falling to Memphis while otherwise beating Tulsa, UCF and East Carolina.

In the win over the Pirates, Cincinnati’s Tre Scott posted 16 points with 11 rebounds, and Jarron Cumberland added 13 points with seven assists. Keith Williams pulled down 11 rebounds with eight points there also.

Over on the Temple side, they’re 10-7 so far. The Owls are 1-4 in their last five games, beating Wichita State and dropping to Tulsa, Houston, Tulane and SMU during that stretch otherwise.

In the loss to SMU, Temple’s Jake Forrester put up 14 points with seven rebounds, and Nate Pierre-Louis added 12 points with six rebounds and two assists. Quinton Rose was also in double-digits there with 10 points.

The Owls are 5-0-1 ATS in the last six Wednesday games and 1-4 ATS in their last five overall. The under is 6-1 in Temple’s last seven overall and 7-2 in their last nine after an ATS loss.

Outside of an 11-point road loss to a good Memphis team, the Bearcats have been playing pretty well over just about the whole season. Cincinnati will stumble every so often (like the 67-66 home loss to Colgate) but on the whole they’re usually competitive.

As for Temple, they’ve been a bit off since the Houston loss, posting 65 or fewer points in three straight games. I like the Bearcats to come in here and post a nice win with a cover. 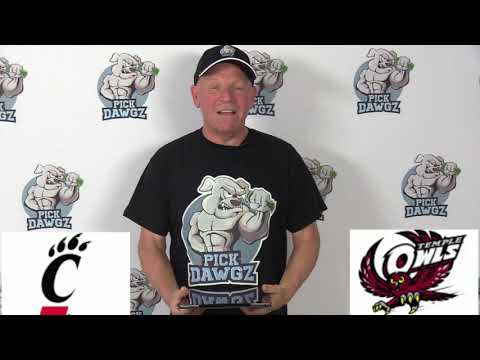