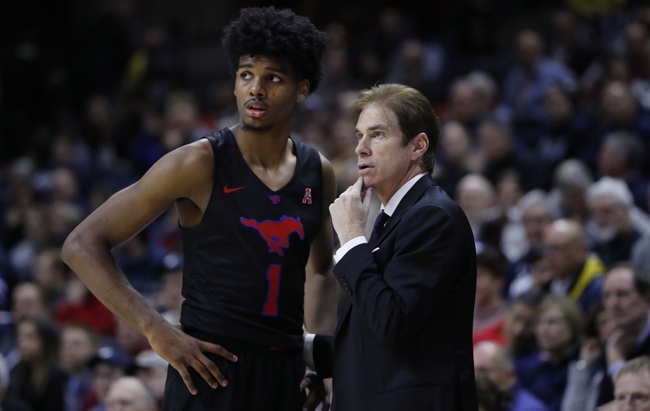 The East Carolina Pirates and the SMU Mustangs meet in college basketball action from SMU Moody Coliseum on Wednesday.

East Carolina comes in here at 8-10 so far. The Pirates are 2-2 in their last four games, taking out South Florida and SMU before falling to Tulsa and Cincinnati in their last pair of outings.

In the loss to the Bearcats, East Carolina’s Brandon Suggs led the team on 16 points with four rebounds. Jayden Gardner was also in double-figures there with 13 points, eight rebounds and three assists.

Over on the SMU side, they’re 13-4 this year. After consecutive losses to East Carolina and Houston, the Mustangs got back in the win column their last time out with a victory over Temple.

In the win over the Owls, SMU’s Tyson Jolly led the way on 25 points, 14 rebounds and two assists. Isiaha Mike posted a double-double for the Mustangs in that one as well with 12 points and 10 rebounds.

The last time these teams met was a pretty intense matchup, with East Carolina eking out a 71-68 home win. Since then, the Pirates have totaled just 106 points combined in their last two games, so they’ve got a lot to prove here.

As for SMU, they’ve been a bit off on scoring over the last three games, never getting past 68 points in that time—which is a bit weird for a good offensive team like the Mustangs. In any case, I like SMU to play better here and cover in a more comfortable home setting.