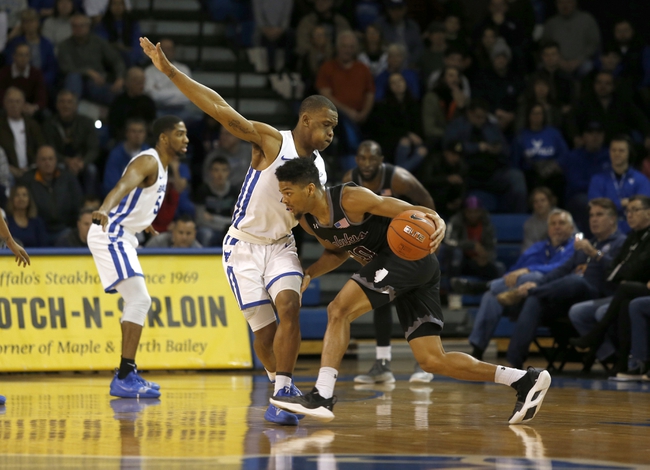 The Northern Iowa Panthers continue to be one of the better teams in the country that many aren't aware of, as they not only win games comfortably and have shown they can win on the road, but they're 11-4-1 ATS on the season. The Southern Illinois Salukis have covered nine of their 10 home games, but they're an inconsistent club overall and enter this contest shooting 39.3 percent from the field in their last five games. This should be a fun matchup, but I'll lay the reasonable number with the consistent Northern Iowa Panthers.