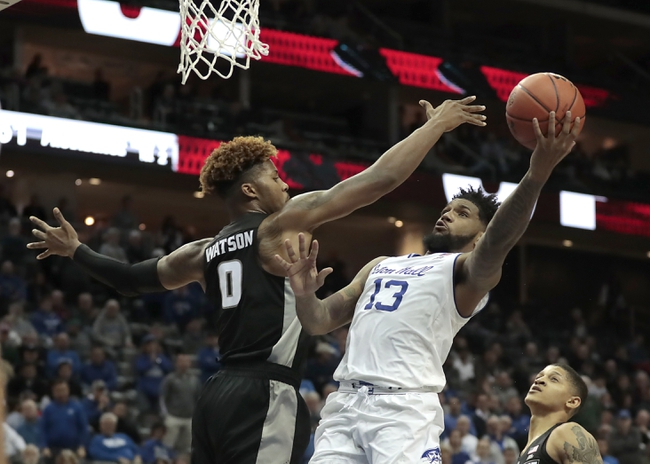 There's a history of these games coming down to the wire and both sides get up for this game with a lot of these players knowing each other and growing up in the same areas. The Providence Friars are losing their last five games by an average of 1.8 points and shooting just 38 percent from the field. The Seton Hall Pirates are 13-5 ATS on the season and win at home by an average of 15.1 points while shooting 45.5 percent from the field. I'll play the trends in this contest and lay the big number with Seton Hall. 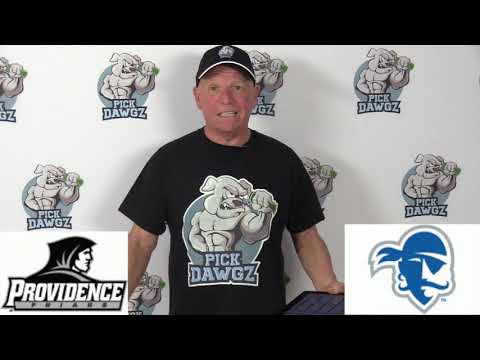