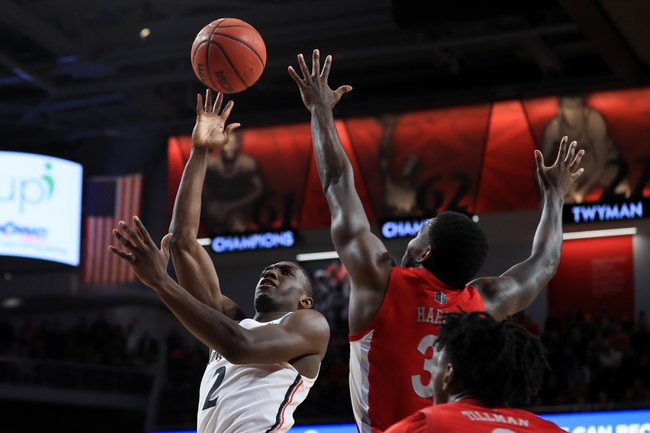 The UNLV Rebels haven't had much success on the road this season, but you can still argue they're the better team and playing better basketball than Nevada overall. The Nevada Wolf Pack have had issues stringing wins together as of late, and they're losing their last five games by an average of 1.4 points while shooting just 40.7 percent from the field. Road game or not, there seems to be value getting the UNLV Rebels and the free buckets. 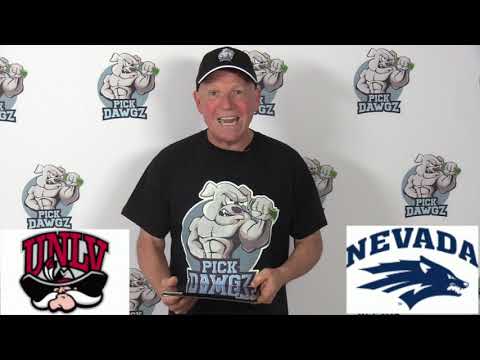