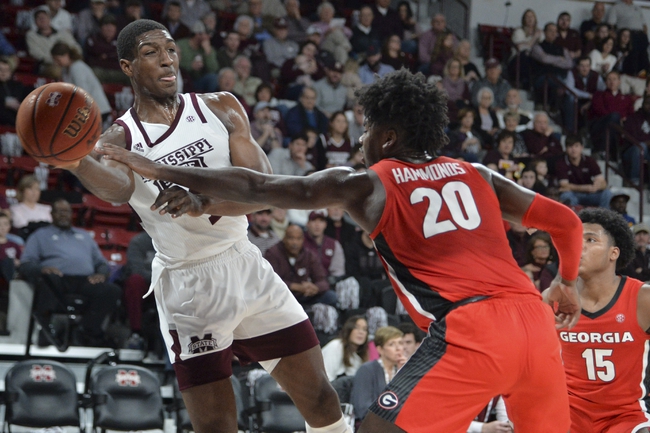 The Arkansas Razorbacks are coming off a brutal home loss to the Kentucky Wildcats, a game in which they had the lead and John Calipari was ejected, and they completely fell apart in the last five minutes. It's the type of loss that could have a carryover impact with these young players. The Mississippi State Bulldogs have been up and down all year, but they win at home by an average of 10.1 points and shoot 48 percent from the field. I'll back Mississippi State in this toss-up game. 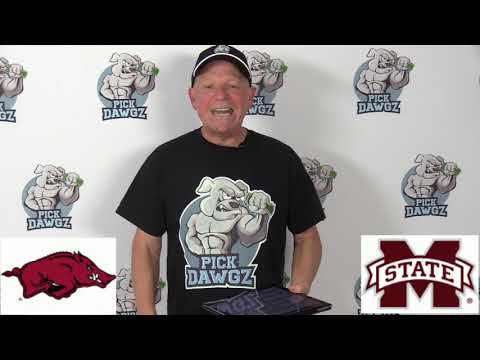