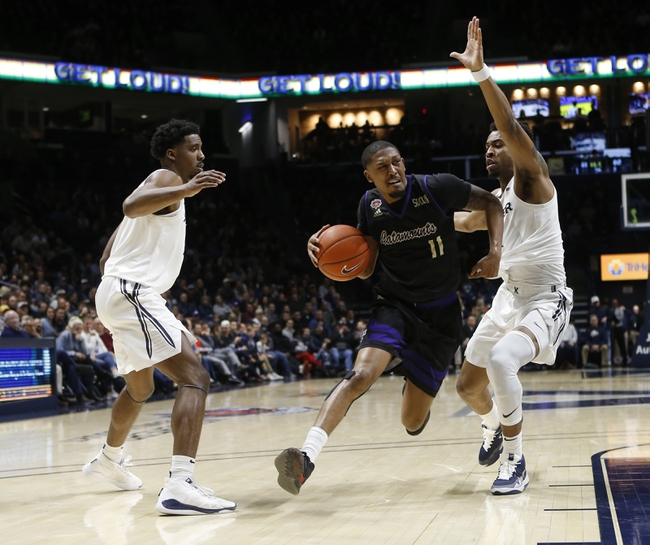 The Western Carolina Catamounts have not only been the more consistent team, but they've proven they can win on the road and are 9-5-1 ATS on the season. The Mercer Bears continue to run hot and cold, and they have an even point differential in their last five games despite shooting 48.7 percent from the field. The Western Carolina Catamounts are the better team both SU and ATS, and we're not being asked to lay a bunch of points. I have to side with the road team in this spot.