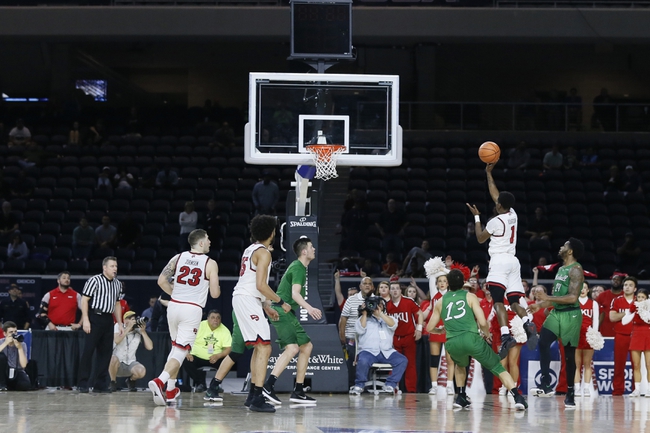 The Western Kentucky Hilltoppers and the Marshall Thundering Herd meet in C-USA college basketball action from the Henderson Center on Wednesday night.

The Marshall Thundering Herd will look to build off of a 68-67 win over Old Dominion in their last outing. Taevion Kinsey led the Herd with 18 points on 7 of 11 shooting with a team-high 4 assists while Jarrod West added 15 points with 3 threes and a team-high 6 rebounds and Iran Bennett added 12 points with 6 rebounds of his own to round out the trio of double-digit scorers for Marshall in victory. Andrew Taylor added 8 points with 6 assists and a pair of steals as well in the winning effort. Kinsey leads Marshall in scoring and assists with an average of 15.8 points and 4.4 assists per game while Bennett leads the Herd in rebounding with 5.7 rebounds per game this season. As a team, Marshall is averaging 74.9 points per game on 45% shooting from the field, 28.9% from behind the arc and 64.8% from the foul line this season.