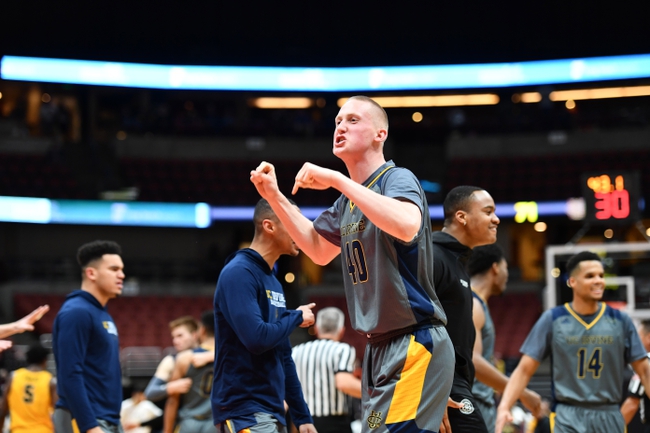 The UC Irvine Anteaters continue to play consistent basketball, and they're a profitable 10-7 ATS on the season. The Long Beach State 49ers are just 7-11 ATS on the season and are being outscored by an average of 9.4 points overall. The Long Beach State 49ers aren't the sam explosive offensive team they've been in years past and it's leading to some very ugly losses. These teams are heading in opposite directions. I'll lay the number with the road team.