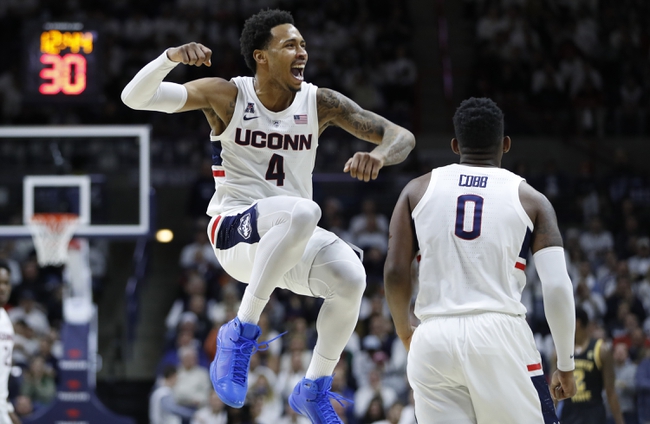 The George Washington Colonials are 10-8 ATS on the season and are still winning their last five games by an average of three points despite the recent hiccups they've run into. The Fordham Rams are riding a five-game losing streak, and they're losing those games by an average of 11.6 points while shooting 36.5 percent from the field. The Fordham Rams are also just 6-11 ATS on the season and have failed to cover nine of their 11 home games. I have no choice but to lay the tiny chalk with the George Washington Colonials on the road.