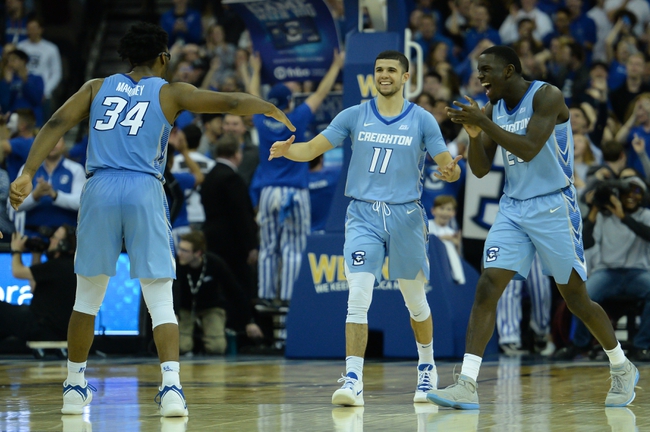 The Creighton Bluejays and the DePaul Blue Demons meet in college basketball action from Wintrust Arena on Wednesday.

Creighton enters this one at 14-5 thus far. The Bluejays are 2-1 in their last three games with a loss to Georgetown sandwiched between wins over Xavier and Providence.

In the win over the Friars, Creighton’s Ty-Shon Alexander led the way on 24 points with three rebounds and two assists. Mitchell Balock added 17 points and seven boards there, and Damien Jefferson had 11 points with 10 rebounds.

Over on the DePaul side, they’re 13-5 so far. After a four-game losing streak versus Seton Hall, Providence, St. John’s and Villanova, the Blue Demons won their last outing versus Butler 79-66.

In the win over the Bulldogs, DePaul’s Paul Reed led the team on 23 points with nine rebounds. Jalen Coleman-Lands posted 20 points there and Romeo Williams chipped in 11 points for the Demons.

Normally, Creighton is a pretty good offensive team this year—when they’re not facing elite opponents that is. The Bluejays have scored at least 77 points in three straight games, though they did cough up 83 to Georgetown in the loss.

DePaul has been putting up some solid totals in their last two games as well, and they’ll be riding high after their big win over Butler. Still, I like Creighton’s scoring ability well enough that I think the Bluejays can cover/win here. 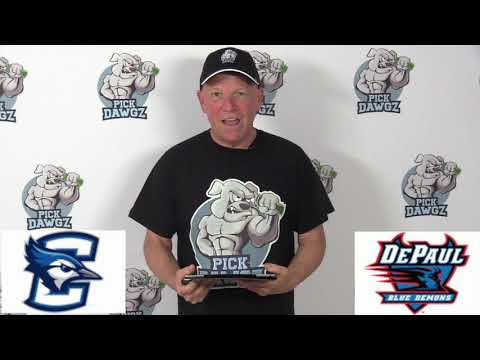