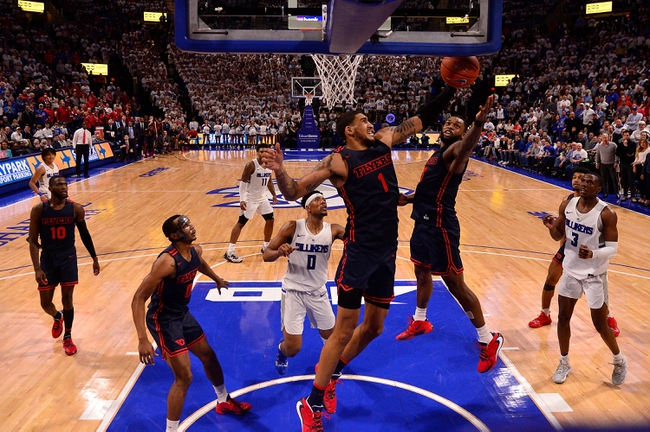 The St. Bonaventure Bonnies and the Dayton Flyers meet in A-10 conference college basketball action from the UD Arena on Wednesday night.

The Dayton Flyers will look to add to their current seven-game winning streak after a 78-76 overtime win over Saint Louis last time out. Jalen Crutcher led the Flyers with 21 points along with 3 threes while Obi Toppin came right behind with 20 points along with 10 rebounds and a pair of blocks for the double-double. Ibi Watson added 17 points on 7 of 15 shooting with a pair of threes while Trey Landers added 14 points with 3 steals to finish off the scoring in double figures for Dayton in the win. Toppin leads Dayton in scoring and rebounding with an average of 19.6 points and 7.7 rebounds per game while Crutcher leads the Flyers in assists with 5 assists per game this season. As a team, Dayton is averaging the 5th-best scoring offense in the country with 82.8 points per game on the best field goal percentage in the nation at 51.9% from the field, 37.2% from behind the arc and 72.2% from the foul line this season.

I considered St. Bonaventure with the points here, as this is a ton to give up to a pretty good Bonnies team. However, the Bonnies had the crap kicked out of them by a VCU team that hasn’t been good against the number all season long, the same VCU team that Dayton put the boots to not long ago either. Dayton had to battle, but the Flyers picked up a really good win against St. Louis and are outscoring teams by 16.6 points per game in their last 5 games and by 21.9 points per game at home scoring 83.8 and allowing 61.9 per game. The numbers just point to a statement win for Dayton here so I’ll lay the points with the Flyers in this spot. 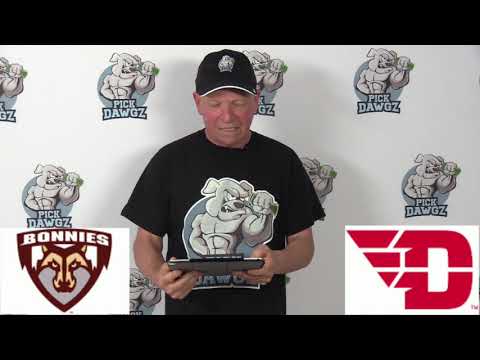